House of Whispering Eyes In The Valley of Shadows

Crazy Grandma is indeed one of the reasons I took to King Diamond's THEM & Conspiracy so well. She seemed to be centuries old and shared the same name of Elsa with The Bride of Frankenstein. The Family Conservatorship issues are a long and sordid affair, filled with intrigue, deception, insanity, and skullduggery.

Of Spanish stock, married to a prominent military Captain directly related to Conquistador Hernán Cortés who was also a governor of a township, she emigrated to South America for a time due to some 'scandal', until finally relocating to The United States with three sons and a daughter {Auntie-Christian, a fundamentalist psycho, presumably a twin to one of the sons}, each with apparently different fathers. Although they honestly look nothing alike! It seems grandma was consorting with several suitors, becoming pregnant each time with one of these! The only "proper" relationship was with this governor, which yielded a direct Cortes relative! This was obviously why she was exiled and expedited out of the homeland!

Interestingly, the boys are named Xavier and Robert - I wonder if there is any correlation between their being named that and one Xavier Roberts, proprietor of Cabbage Patch Kids?

Robert and Xavier love their cars and compete with one another over them. At one point, Robert had a Porsche, Beemer, and Volkswagon camper van at the same time parked in the back yard, while Xavier likes his cherry red Chevy with plush couch-like automatic seats. And both went through a motorcycle phase. They are regularly at eachother's throats assailing one another and the donor with a hellarious slew of insults which always has the Dracling laughing hard. Now Robert drinks, breeds prize dogs and preserves exotic fish in an ornate tank, while Xavier has a family and works as a Supervising Security Guard.

Robert even had a boat with which to sail a favorite spot upon Pyramid Lake. Now and then I accompanied him thereon for barbecue prepared upon the beach and plenty of embibement upon the craft itself, even coasting it about on a few occasions. Most memorable time with this was bringing along some of Devin Black's acquaintances known as the "Deathbangers" for copious celebratory confections and libations.

Let's just say that Auntie-Christian's demeanor belies the typically hypocritical character traits nascent to her foolosophy. She's every bit kniving and scheming. For instance, she had her own older brother committed to an asylum in order to prevent him from retaining Grandmonster in Kalifornia & obtaining conservatorship, in favor of Florida where her other family [1]|[2] resides {2nd marriage}, removing her from the house she had lived in for decades.

With the exception of Mother Witch, I have had nothing to do with any them whatsoever for years since My move to the San Gabriel Valley. My own personal conduct & associations are more reminiscent of The Addams Family. ∞

_____________
* As an aside, here's a photo of Mother Witch holding the ugly child for its Baptism with Myself besides, & Auntie Christian holding
ME.


I wouldn't be surprised if the oil ran red with blood...

Grandma possessed life-like dolls whose eyes stare into the room and blinked once in awhile. And perhaps now she may literally 'possess' them? She also has a huge portrait of herself looking like a beautiful Noir model hanging in the living room, whose eyes follow as you walk past.

All the furniture was covered with plastic, as well as a plastic path over the entire carpet, through the living room and into the kitchen. She once asked Me to take off My shirt so she could survey My abdominals, for whatever reason.

If I were to request one object, it would be a beautiful, ornate rain lamp featuring a Venus-like figure therein. It would be amazingly fantastic with a Sabbatic Baphomet statue therein... ∞


I Am very well acquainted with "Them"...

Synchronistically, King could be Myself, Mother as Mother, Missy could very be a half sister or Auntie Christian; I actually knew a school psychologist by the name of "Dr. Landeu" at Enterprise Jr. High who died. He had been surveying My activities and received a stroke for his troubles. I even offered a song for his student tribute event, but was deemed too fast and demonic. ∞

It felt like this sometimes when spending a few hours there at a time. There were living dolls, portraits that followed you through the room, a bleeding rain lamp, psychotic fits, strange requests, screaming competing bloodthirsty uncles obsessed with cars, a babbling hobo committed to an asylum, and an insane christian aunt. ∞ 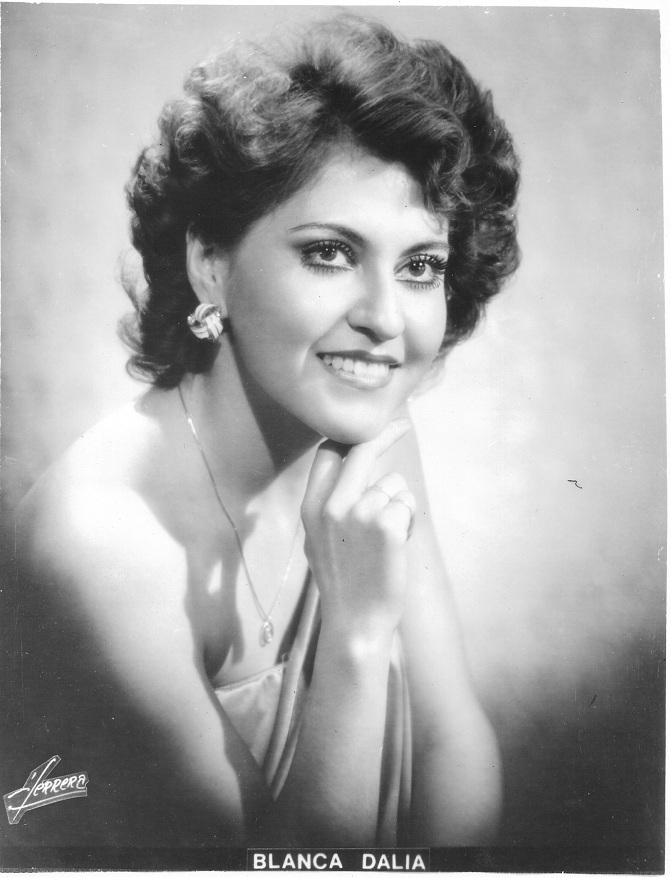 Marking this event, there would be two consecutive swampy Floridian thunderstorms in Kalifornia in this time where she was relocated due to trickery and manipulation. An atmospheric reverberation in the environment where she resided for decades, even from across the country. ∞