A Moss to The Flame

The Strange Case of Jason Moss

Jason Moss was fascinated with serial killers whereupon his college thesis, decided to interview several from a victim's perspective. Researching their crimes, fetishes, interests, forming a profile with which to engage their curiosity, like a sheep to a wolf or a rabbit to a snake who thought they were clever enough to enter the predator's lair and emerge unscathed. Seemingly gaining their "trust" {or perhaps allowing him to believe that}, he thought he could delve deeper into their psychology then any prior, but this came with a price to get up close and personal. 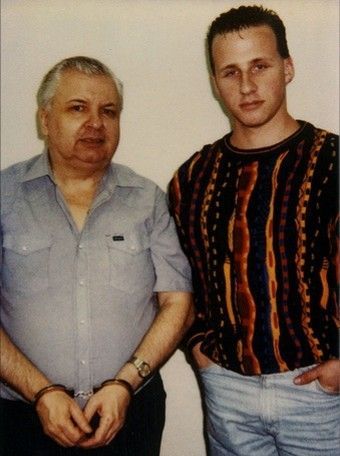 Using himself as veritable bait, like lowering himself into "Hell", he pretended to be John Wayne Gacy's perfect victim. Posing as the head of a "Black Magic Cult" in "$in ₵ity" Las Vergas, and erstwhile 'disciple', he met with and interviewed Richard Ramirez. He also wrote to Charles Manson {much of which was scribbled poems}, Jeffrey Dahmer {who requested compromising photographs}, Henry Lee Lucas {who gave him tips on being a proficient serial killer}, and others. Correspondence would eventually be compiled into a book entitled "The Last Victim", which became a best-seller, serving as eustress for the masses, gained international attention in the media, and inspired a film named "Dear Mr. Gacy".

As to be expected, he claimed to be traumatized by Gacy's mental manipulations where he visited on two separate occasions, perhaps with a ruse for salacious involvement, until the situation turned for the worst. Could much more have occurred there in that cell when the guard turned away and cameras deflected than is being related? Perhaps Moss did indeed develop an albeit subconscious masochistic affection for Pogo The Clown after all. 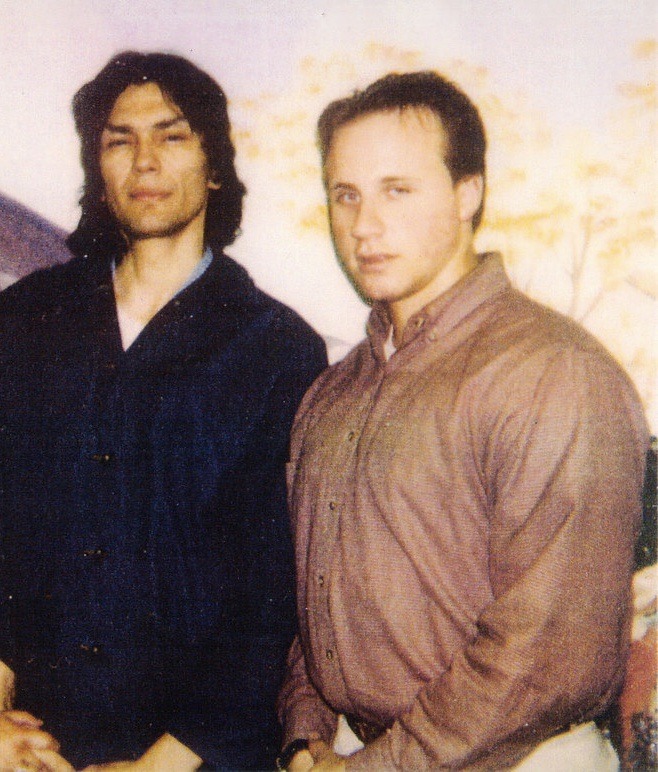 Ramirez allegedly requested that he keep a girl caged and tortured under his directions. Perhaps due to his ongoing research on The Nightstalker, he delved into occult subjects in order to pretend at likened dispositions, but was not prepared to handle the psychological forces unleashed from the shadow side of the mind.

It is also to be expected that this pretensions & exploitations probably angered his new found pen-pals once it was discovered and he scampered off.

Afterwards, Moss would have stints with the Secret Service and the Bureau of Alcohol, Tobacco, & Firearms, then eventually became a defense attorney, though still haunted by his interactions with the infamous killers.

Overall, the cost of his assimilation? DEATH. Moss shot himself in the head on the diabolical date of The Beast. Ironically, he became the "last victim" by his own hand, or perhaps inspired by another? Seems that 6/6/06 did take a "sacrifice" after all... ∞

666/999 - Full Circle?: Interesting side note that the book was published in '1999' c.e., while he died on '6/6/06' c.e.
Tags: 666, abnormal psychology, crime, criminology, educational, history, number of the beast, spotlight, tales from the darkside, tales from the shadowside
Subscribe