On this wonderfully rainy night, it has come to My attention that some of the haunts so frequented by the dracling have been largely abandoned since last visitation. I have noticed an interesting and strange dynamic that those places I have relocated from strangely end up abandoned upon departure. Like steadfast establishments just seemingly dry up and vanish.

This Laurel Plaza area in the San Fernando Valley {a three-block expanse from Victory Blvd. to Vanowen St. on Laurel Canyon Blvd.} was host to a beauty salon the Mother of All Satans was employed at, an elegant establishment which saw a steady clientele of golden era celebrities - now that entire section is occupied by buildings, where the thoroughfare is entirely blocked.

I knew every nook and cranny of this area, the hidden little walkways, the shortcuts, the backways, the alleys, the hidden little shops where instead of gong to some huge impersonal chain, you could get exactly what you needed and wanted with greater quality at one of these... 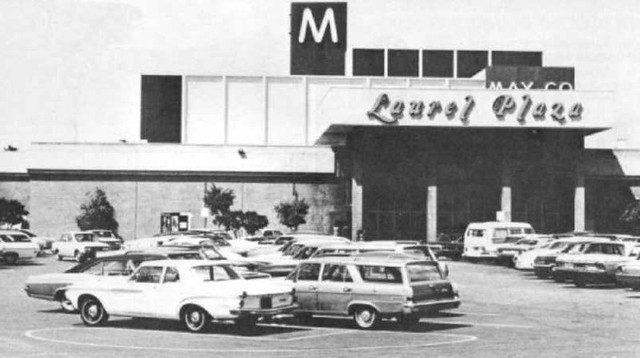 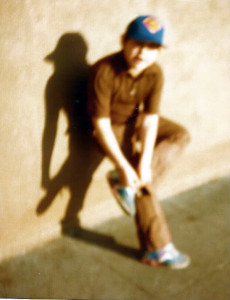 What may have contributed to its degradation may have been influenced by the infamous North Hollywood Shootout, perhaps terrifying so many people, that the area became somewhat blighted, and the Northridge Earthquake.

What I do not appreciate are the money-based judgements of those who do not even necessarily live here, or are virtual strangers to the history making decisions about its architecture and preservation. These locations should be preserved and brought to new condition, not torn down and replaced by awful eyesores, thus preserving the charm and character.

I imagine a Vampire walking the streets in remembrance of events in his/her existence, reminiscing of a past love, township, the memories of immortality's reward. This tends to be more the case in American society, perhaps with its transitory consumerist culture, rather than in European cultures, where generations of families preserve the family business more frequently, where structures are fixed, repaired, not replaced, where one could return to certain natural and cultivated environments, which remain essentially the same, experienced indefinitely unto timelessness.

At this time, Laurel/Valley Plaza is a virtual ghost town, and in a parallel dimension of the mind, the Dracling dwells therein, and it is a pleasure to experience - it will be fascinating to watch its recreation. This only encompasses a small section of haunts. Fortunately, there are plenty of other evocative places thriving, which are indulged in at leisure. ∞ 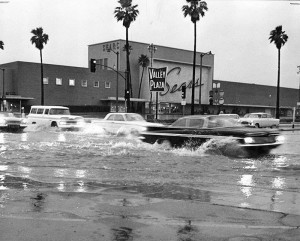