Coasted "Technologies on the edge" with guest Jenny Kleeman with an interesting conversation about AHC's {sexdolls, androids, AI} and deathpods {suicide machines}. The latter which can now be printed, and doubles as a coffin!

That's LaVey's propositions as part of Pentagonal Revisionism for the implementation of AHC's for mental, sexual, physical well-being & practical applications; and My recommendations to legalize euthenasia, par one of the stanchions of Dæmonocracy {along with prostitution & narcotics - 1/3 so far! The rest will follow}. While one may not partake of such public facilities, these outlets should be available to society in a social darwinistic sense, as well as erotic fulfilment for those to whom it may be the only option, thusly secured in appropriate areas. People should not be protected from the effects of their own stupidity. Responsibility to the responsible.

The former has now reached a point where the interactive capabilities have evolved wherein one may actually carry out a conversation with one, inclusive of various salacious content as well as educational output if so desired! I Am reminded of the Den of Iniquity scene from Speak of The Devil.

The latter spearheaded by Dr. Kervorkian {Angel of Mercy, Pioneer of Death}, which I've always been a proponent of, though more in a misanthropic sense. In other words, anyone who chooses to do so, will have full opportunity to do so.

The consensus of the guest was that these androids may take away from the human experience, though as Satanists, we tend to prefer quality company to that of 'community' herd mentality. Most times a significant other, or a pet, familiar, even an object, is more desirable than common humans. Any interaction with common herd tends to be of a selfish nature only.

"Birthsacks" were also discussed, which would allow a host to grow a foetus outside the womb, and the idea to grow meat with stemcells where an animal need not be slaughtered. This technology has already proven beneficial in growing organs, where soon an entire body will be produced utilizing stemcells, wherein consciousness may be indwelled. Otherwise the perpetual regeneration of an existing body. This complements certain principles of immortality & Vampirism, Apotheosis, like Alchemy to Sorcery. ∞ 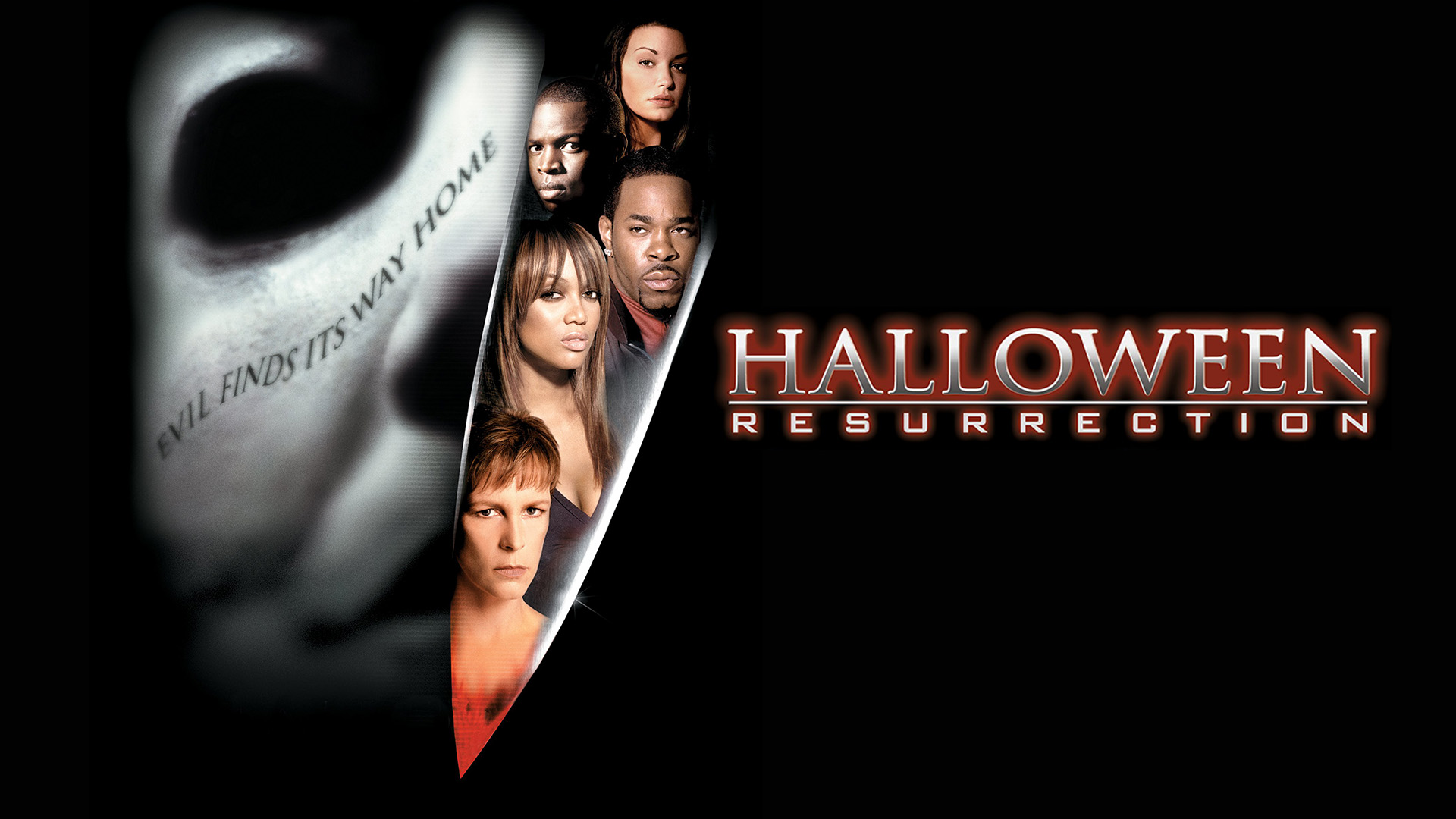 Still stalking sister Laurie, Michæl manages to escape again and make his way to the sanitarium where she's housed, and despite her clever traps, plunges to her death into Hell to await him. After which he disappears.

One of the more interesting characters is one of the other residents obsessed with serial killers to the point where he goes about dressed like them, diligently knowing every little fact and trivia about their exploits, including Michæl. He is spared for "giving The Devil His due", as it were. Appreciation goes a long way.

Pretentious superficial promoters decide to sponsor a Halloween haunted house internet show wherein participants spend a night at the Meyers House, not knowing Michæl has been living under the house the whole time. Each equipped with bodycams, with footage style reminiscent of The Blair Witch Project.

I found it amusing that nomatter what a ridiculous loudmouth he is, he gets his regardless. To someone who acts like everything's a joke, the statement of realization "this is serious" comes as soberly fearful revelation. Michæl should have finished him off when he had the chance.

So when these victims arrive, the killing starts, picking off clueless sheeple one by one, all of whom happen to be college students.* A Halloween watch party is occurring at the same time, while everyone witnesses the shadowy massacre.

There's a wonderful underground labyrinth as well as spaces between the walls, a dungeon-like basement, not to mention the attic, all of where Michæl stealthily moves from room to room, picking off these unwanted pests, essentially, "cleaning house". He is especially fond of impalement. [3/5] ∞

[Killcount: 10]
_____________
* including a girl named "Jen Danzig" resembling the seductive succubus demoness from the cover of Black Laden Crown.