TAKE A BITE OUT OF THE APPLE

Magus Gilmore was a guest on Tech-TV via Satellite from New York this morning discussing the Apple situation with a gracious host, as the entire segment was a rather pleasant & light-hearted exchange overall. The Church of Satan's index page was displayed, as well as the main page, which, as both host & guest asserted, will bring much more traffic to the site. As the conversation continued, factual snippets were shown at the base of the screen about the general organizational structure of Grottos worldwide. Dr. LaVey's "We think Too different" image as seen on the site was demonstrated along with the inclusive images of Albert Einstein, among other iconoclastic figureheads in the advancement of mankind.

HP Gilmore asserted that this whole hoopla is indeed a result of discrimination - fearful reactions to the "S" word, & how christian & weakan sites display the apple web badges, but have not been approached by Apple for removal. It is hypocritical & paranoid, as the attorneys no doubt apparently also have a misleading christian-based perspective on Satanism, but sadly, even at this point in history, this is to be expected, as too many sheeple jump the gun when it comes to the Satanic philosophy. "The lie that is accepted as truth, even by the intelligent".

HP Gilmore also mentioned the majority of positive feedback The Church has received since the original Apple image was placed over a year ago, & how many Mac users, primarily creative individuals, voiced their disappointment in Apple when the situation became ridiculous, & the image may be returned in the near future.

In My opinion, it is still doubtful that Steve Jobs is aware of this development, but as of today, things may just change in our favor after all. HAIL SATAN. SO IT IS DONE." 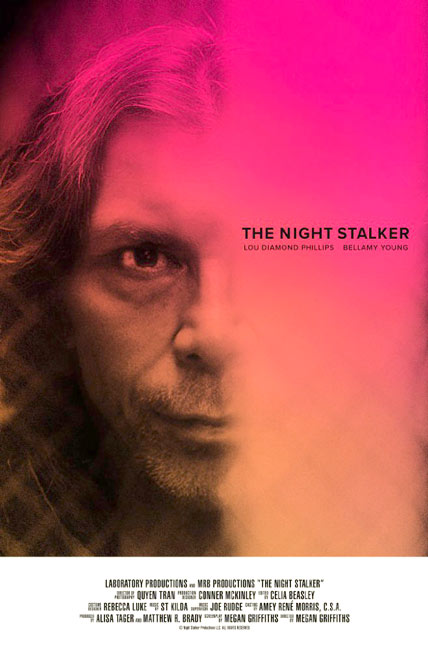