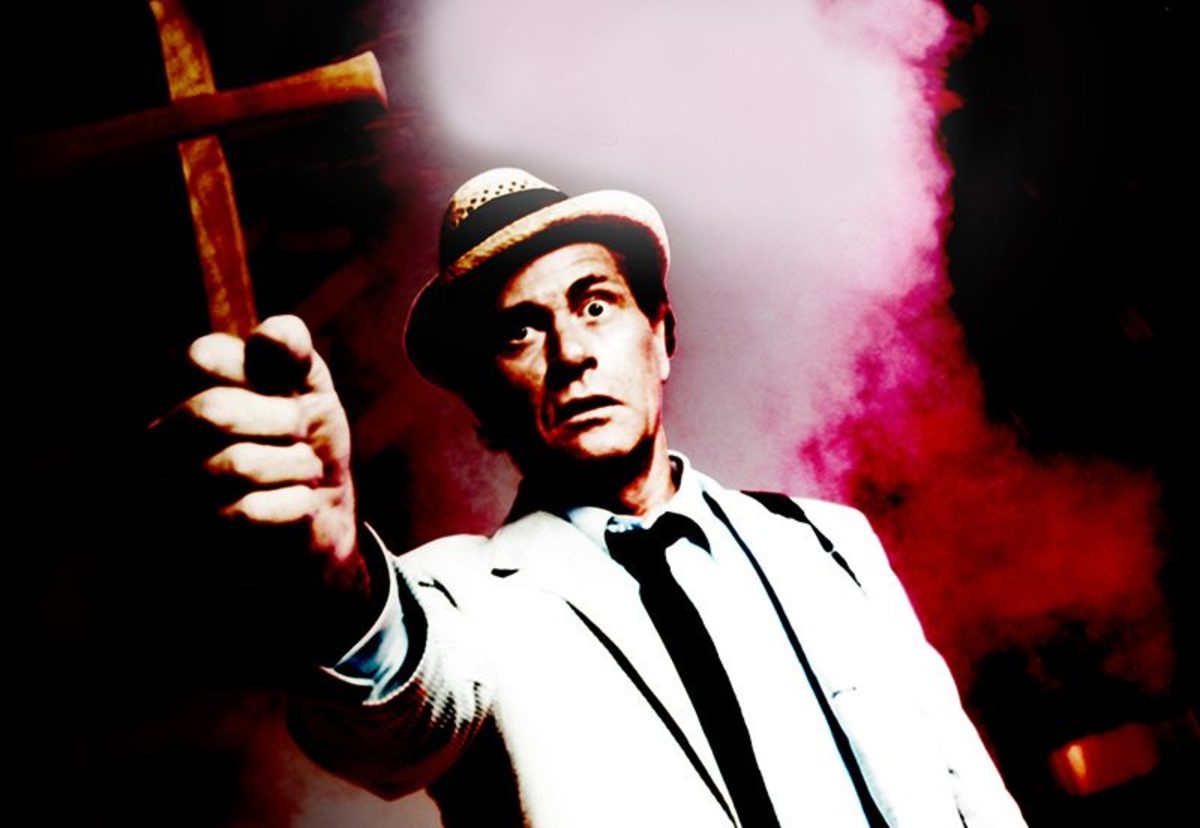 Ponch plays a character named "pepe torres" who's set to be sacrificed after a year of pure luxuriation. All arranged, bought and payed for. He appears in a {almost predictably} disco pink suit with a baby blue shirt surrounded by three lovely ladies who attend to his every whim. Later he appears in full Aztec regalia - feathered helmet, ornate loincloth, & chestattoo. I'll just consider it the pre-CHiPs experience he doesn't wanto talk about.

He welches at the last moment, runs away and hides "downstate" {in Illinois? Shawnee national forest? or insinuating somewhere near the south of the California border, until he meets John} in a meximart. This was to take place in some auditorium somewhat resembling a temple with ascending seats, on a table instead of stone altar.

Nanautzin is an Aztec mummy come to life to claim his due that he may live again by 5 sacrifices. If not, he rises again in 51 years for another try. He has a cult dedicated to his resurrection, who go about removing hearts - in this episode, Chicago? {Maybe because that's where the mummy was on display in a museum}.

Perhaps it may have been better played had the cult ushered the victims back to mexico in the temple wherein Nanautzin was kept. ∞

KOLCHAK: The Night Stalker is a thriller series featuring Carl Kolchak, an investigative journalist on the hunt for paranormal cases, set in Chicago, filmed Noir style.

A purported version could be an "occult cop / Satan Sleuth" officer investigating occult and xian crimes throughout California.

Posts from This Journal “chips” Tag