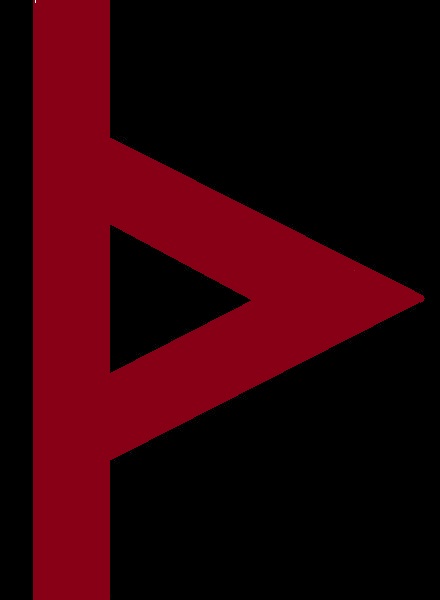 |> Destruction of enemies, curses binds and fetters.
|> Awakening of the will to action. {Proactive}
|> Breaking resistance of blockages in body, mind & emotion/æthyr. Impossibilities overcome, ingeniousness, ingenuity.
|> Increased potency & prowess in romantic relationships.
|> Understanding of the division & separation of all things. Trinary comprehension assertion, binary manipulation.
|> Aiming the use of psychic force.
|> The combination of right/left brain processes for generating powerful realization. Epiphany, revelation. 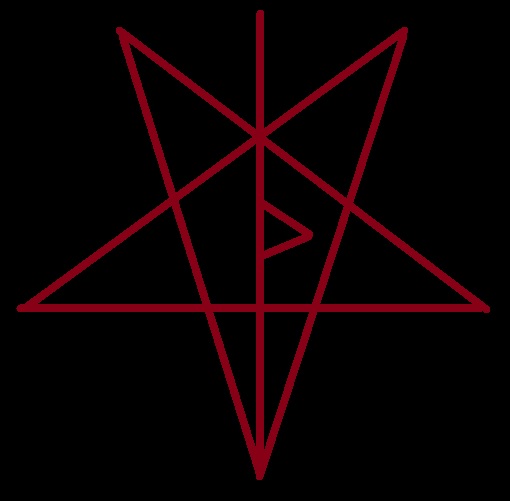 Exercise: Gazing deeper upon the pentagram one will discover this rune therein, as each angle comprises the pillar, and each point extends outwards into a thorn therefrom. Providing the framework for the vortex. Additionally, Satan's pitchfork scepter is perceived in-between the horns, the inverse cross beneath the rune, blending into the deviltail pointing to Hell. With realization, comes empowerment. ∞

Posts from This Journal “symbolism” Tag