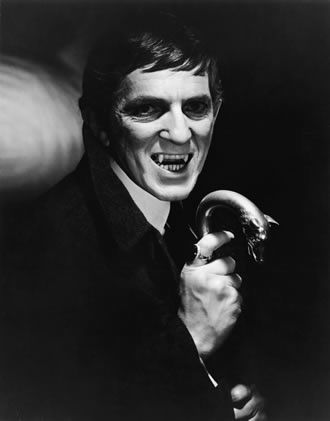 The timeless supernatural Gothic thriller presentation celebrates another anniversary into forever. Here on the wake of Year One of The Age of Fire, was featured Witchcraft, The Occult, Vampires, werewolves, necromancy, Satanic cults, ghosts, et al! Wicked scenarios wrapping the mind in a web of intrigue & fascination, sometimes inspiring further investigation for autodidactic pursuits.

I would also strive to return back to The Lair by the time the presentation aired. Only I happened to be watching reruns of the entire series on KDOC 56 way after its original airing, as it was new to Me at the time, then I would eventually possess much of the series upon their release on DVD. I had the pleasure of attending a performance of Frid's "Fridiculousness" presentation, featuring narrations of various horror stories, and acquired an autographed playbill therefrom. ∞