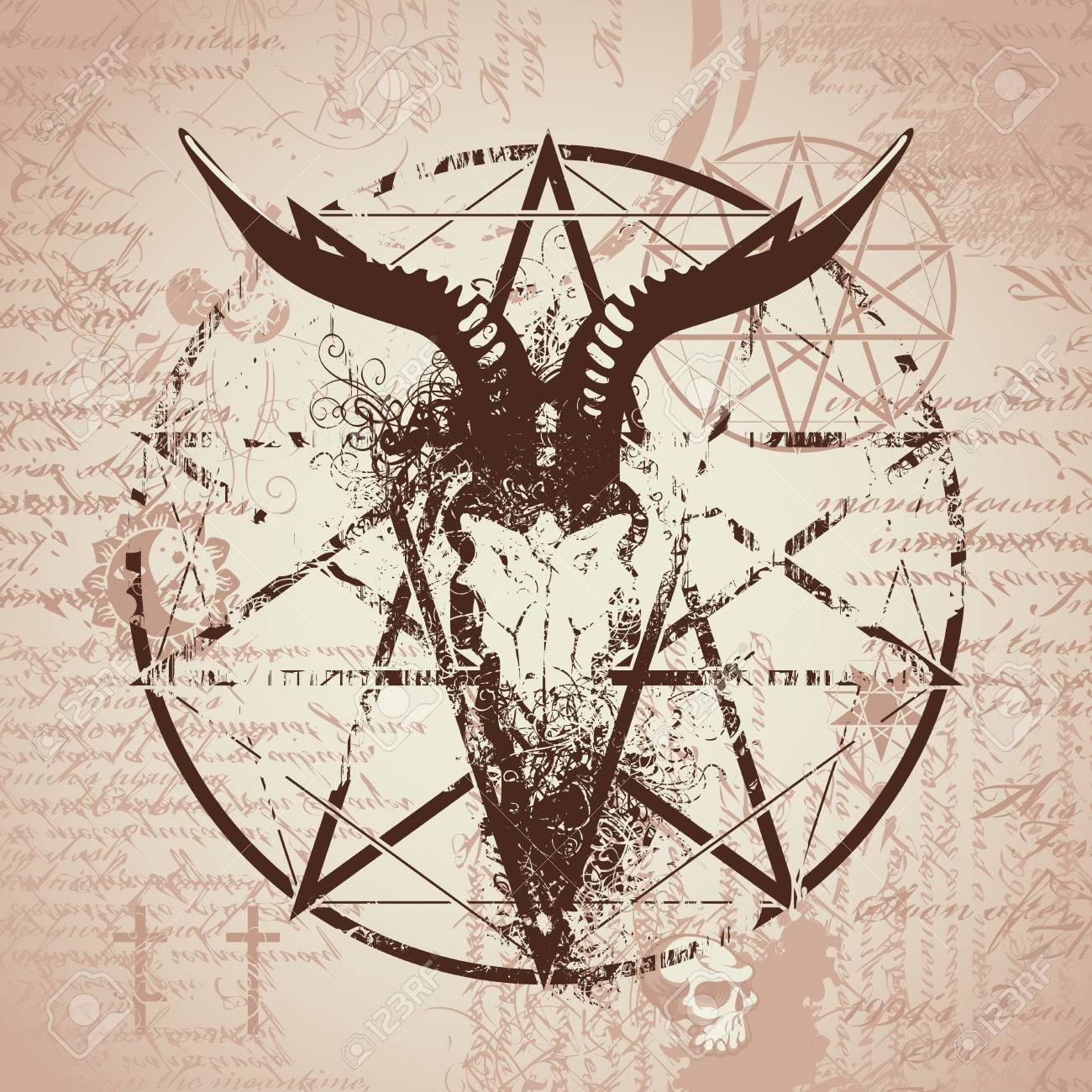 Since so-called "thanksgiving" is completely gratuitous based on some pilgrim faerietale and invented merely for business purposes to bilk the simpleton herd, I decided to take the thirdside option and make it an americanative feast! Not to fast by victimentality or dine with tales xian interlopers, but complete with an invocation to Coyote, Chac, Tatanka, and Manitoba! Archetypal Anrhropomorphic representations, along with the Wendigo and skinwalkers! And a toast to Crazy Horse, Black Hawk, Sitting ull, and Geronimo! Mighty warriors with a token placed upon the table consisting of a featherblade athame! Ready to scalp dishonorable xian scum or any rival to this Harvest Feast of The Beast aplenty! 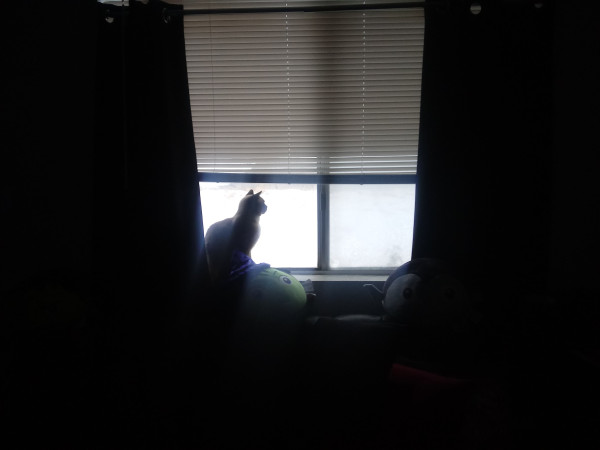 To My gratification, upon awakening in the afternoon, I was greeted by a blanket of snow draped across the land! Winter has come early! I gathered a handful of snow and preserve it in the freezer. I tasted the snow like water, and it was fine & soft to the touch like powder. Boy was excited as the pitter-patter of little feet scurrieed across the floor to awaken anyone who would partake in this splendid spectacle with him! And so I uplifted his litlle frame as we appreciated the vista together! 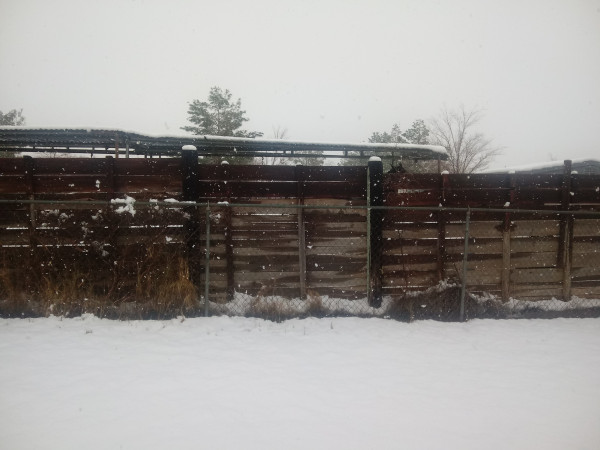 I would later go upon a Constitutional to possess the postmail containing ordered items, feeling the snow crushing beneath My black hooves, sinking briefly, then slipping a centemeter, leaving demonic prints in My wake.

Posts from This Journal “thanksgiving” Tag