Just a couple of brainstorming ideas that occurred to Me recently...

See you in Disneyland!

Considering one of the infamous quotes by The Nightstalker, I bid to have a mannequin of The Nightstalker in the Haunted Mansion graveyard among the other characters arising from in front of a tombstone topped with an inverted cross that reads "Big Deal. Death comes with the territory. See you in Disneyland!" displaying the pentagram on his palm on one hand, and a dagger in the other, with glowing red eyes and a fanged rictus. Wearing black clothing, long black hair, and perhaps greenish gray skin.

Reminds Me of Iron Maiden Eddie from the Killers album. With minor modification, such as black hair & clothing! 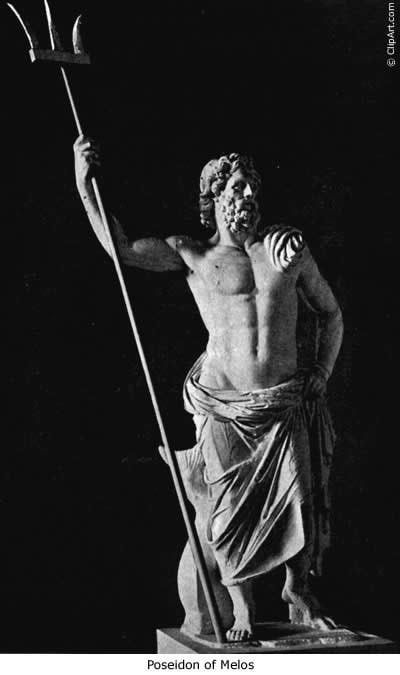 How often is the problem of having the shower at a perfect temperature, then having to shut it off, or some people leaving the stream on, thus wasting water? In an environment where water is a precious resource, why not then include a stop function, which both preserves the desired temperature, as well as save water? A button in the center between the hot & cold nozzles. Could be called The Trident Shower stop. ∞