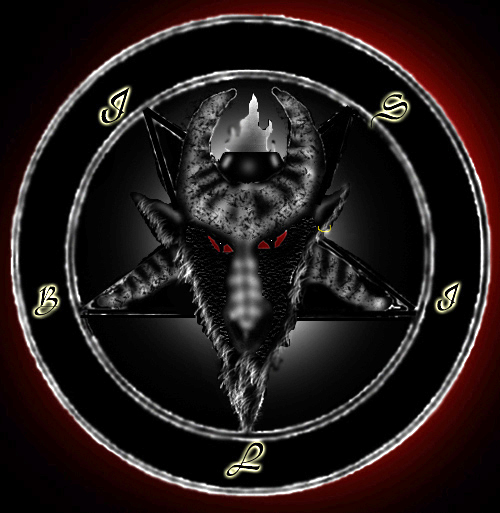 ITEM: 49 dead! 20 injured = 69!* Payback's a Bitch! Watching the blindlighters decimate eachother is a pleasing spectacle, the more the better! After all, this has been going on for centuries, so nothing's new! As a matter of fact, xians are being slaughtered on a daily basis in those sandlands, churches bombed, etc., while using even little children to conceal bombs and wield firearms as so-called "soldiers" for "allah". Saracens battling eachother in name of "God"! Pathetic! Ancient truism "those who live by the 'sword', shall die by it!"

As the xoids' are mandated to go out unto all the world to proselytize, The Saracens' koran mandates to wage war against all "infidels" who are not such as they!

This crime was perpetrated by a "white nationalist", a self-identifying member of a racist christian cult organization {which does have its corollaries amidst other blindlighters}. It seems no coincidence that so-named "christchurch" was selected for this massacre! As far as I'm concerned, I'll quote a line from The Black Anthem:

nazarene, mohammud, you can have 'em! Go/od riddance! ∞

ITEM: Fire at Mountain Town
NO! At least 32 were saved! This is actually more tragic than any of that typical subhuman activity {as amusing as it may be}. Our little four-legged brothers and sisters! Those that slither, crawl, leap, fly! In ether regenerate into Nature! By the Hellements! Welcome and return! ∞

ITEM: ON THE RUN: Murdered girl's mother extradited to CA from TX
An update on an ongoing saga of the most recent victim to be thrown into the veritable gaping maw of the Hellmouth that is Haunted Turnbull Canyon! The boyfriend {alleged killer} was found sleeping in a car in a parking lot in San Diego, while the mother was found all the way in Texas, both apparently on the run! She may have been intended for prostitution by pimp boyfriend and mother as well! Justice will be done! ∞

Trial By Sex! {Catholic Archives}
According to one source, back from the 13th-17th centuries, Divorce could be stipulated if one member of a couple accused the other of impotence, in which case the couple would have to have sex in front of the court in order to determine the efficacy of the charge.

ITEM: Stonehenge party: BYOP! Bring your own pig!
Apparently, gaining entrance to Pagan revels at the monolith required one to bring one's own feast beast, being swine and wine! ∞