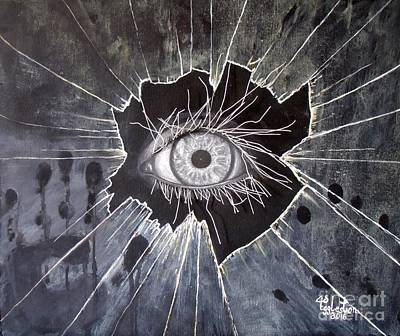 Doppelgänger: A ghostly double or counterpart of a living person.

Doppelgangers acknowledged herein as complete lookalikes, with visceral differences, not just similar in appearance, but uncanny similitude, and otherwise purpose. Locations can range from opposing continents, to dimensional realities. There are six types of Doppelgangers:

Posts from This Journal “paranormal” Tag