POSSESSIONS
The Wicked Warlock of The West 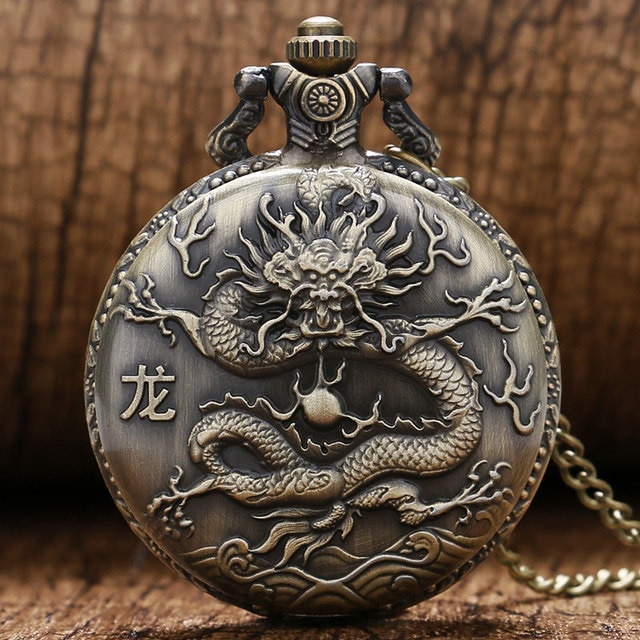 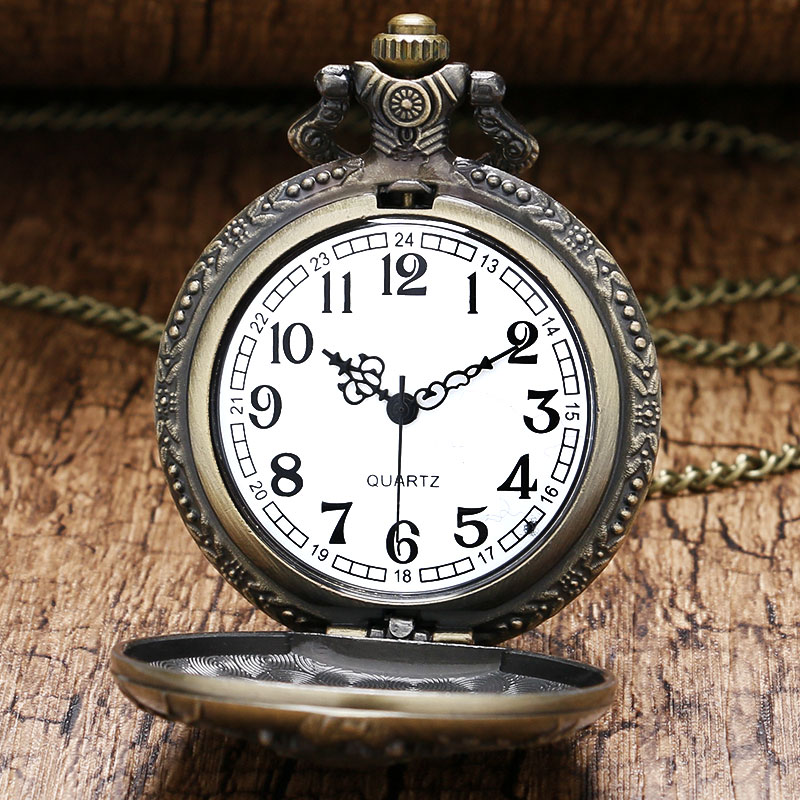 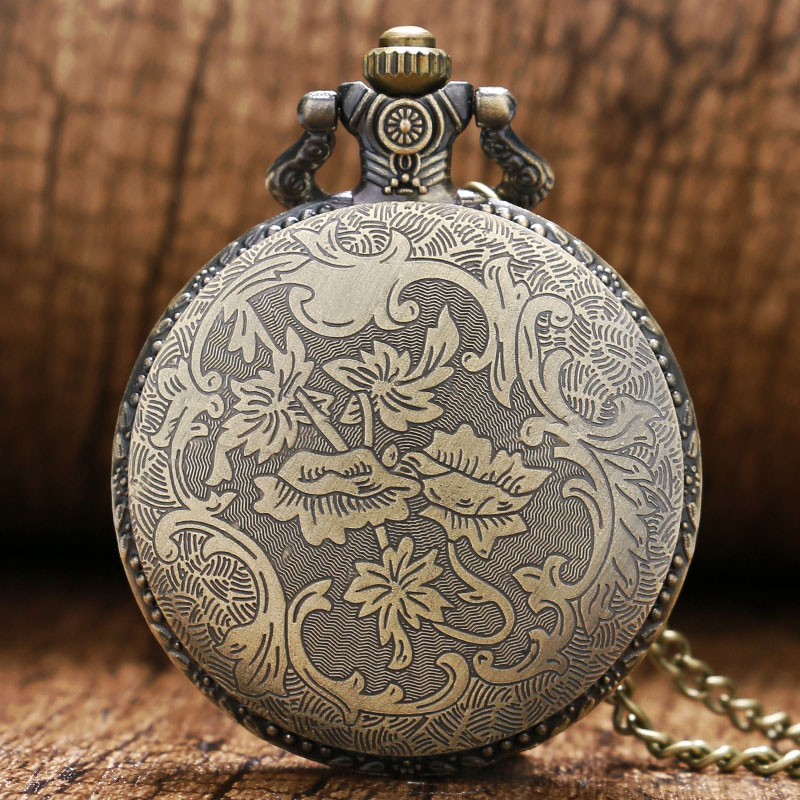 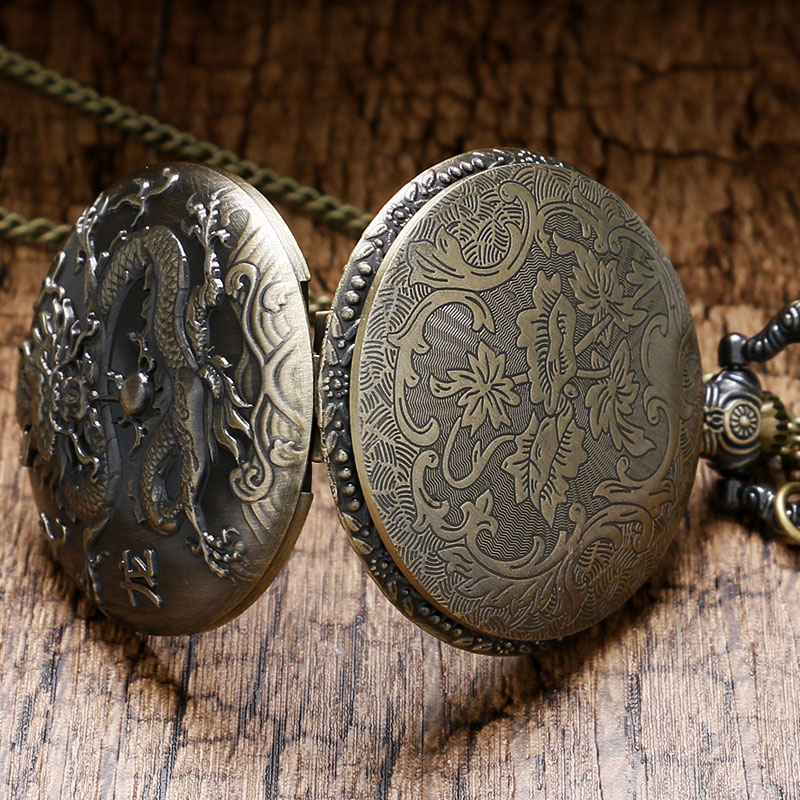 I Am pleased to possess this wonderful piece! Totally My style, hellegant & ornate! Classic, like something that would have been present in the Palace of Emperor Wu! Like the same artisan that crafted the fingertrap in The Addams Family also made this piece!

The front face features ritrah-style elemental dragon, materializing upon the four winds of Lucifer, Hellfire from The Pit, The Stygian depths, the deep caverns and grottoes of the black earth, arising fierce with thunder & lightning, limitless power, asserting timeless inertia and immortality!

The clock face is of a hellegant quality, with filigreed arms, one as a Hellcrown, black on parchment white, inclusive of the 24-hour clock {13'o clock & on!}; back features a flora fauna ornate decoration of Belial. It arrives with an 80cm bronze chain which one can either wear around one's neck like a necklace, or string from one's vest. ∞

This possession reminds Me of the evocative film "The Girl, The Gold Watch, & Everything" [commentary], wherein a stopwatch stops all time, and one can do whatever one wants for an expanse of one hour! Imagine the possibilities! Mostly salacious ones! Interesting. Ever wonder how certain things seemingly relocate to other parts of the house, or objects in one's usual haberdashery are relocated to other clothing and locations? Or an article of decoration is slightly askew, and other odd physical sensations suddenly occurring without explanation...?

The Twilight Zone released an episode entitled A Kind of Stopwatch, wherein all stands still upon pressing the bewitched charm. The Friday The 13th series made a version of this idea as well, which is most enjoyable. The items that would be kept in this store, as well as From Beyond The Grave, is most favored aesthetically & purposefully. ∞