Comet "Virtanen" is nearing, and shall pass closest to Satan's Earth on December 16th, visually remaining though The Winter Solstice. Etymologically from Finnish meaning "river" {for the ionic tail; archaically AKA "long-haired star"}, this Eastern comet of Lucifer shines even now, seen to travel through the Pleiades star cluster of Taurus {Moloch} from the 13th-18th.

Comets represent Rebel Angel Lucifer traveling across the night sky, taking leave of tyranny to found One's own Kingdom by one's own design. One can draw from this energy dealing with workings of an intellectual nature, and setting desirable patterns of accomplishment & completion. Scholastic inspiration.* ∞ 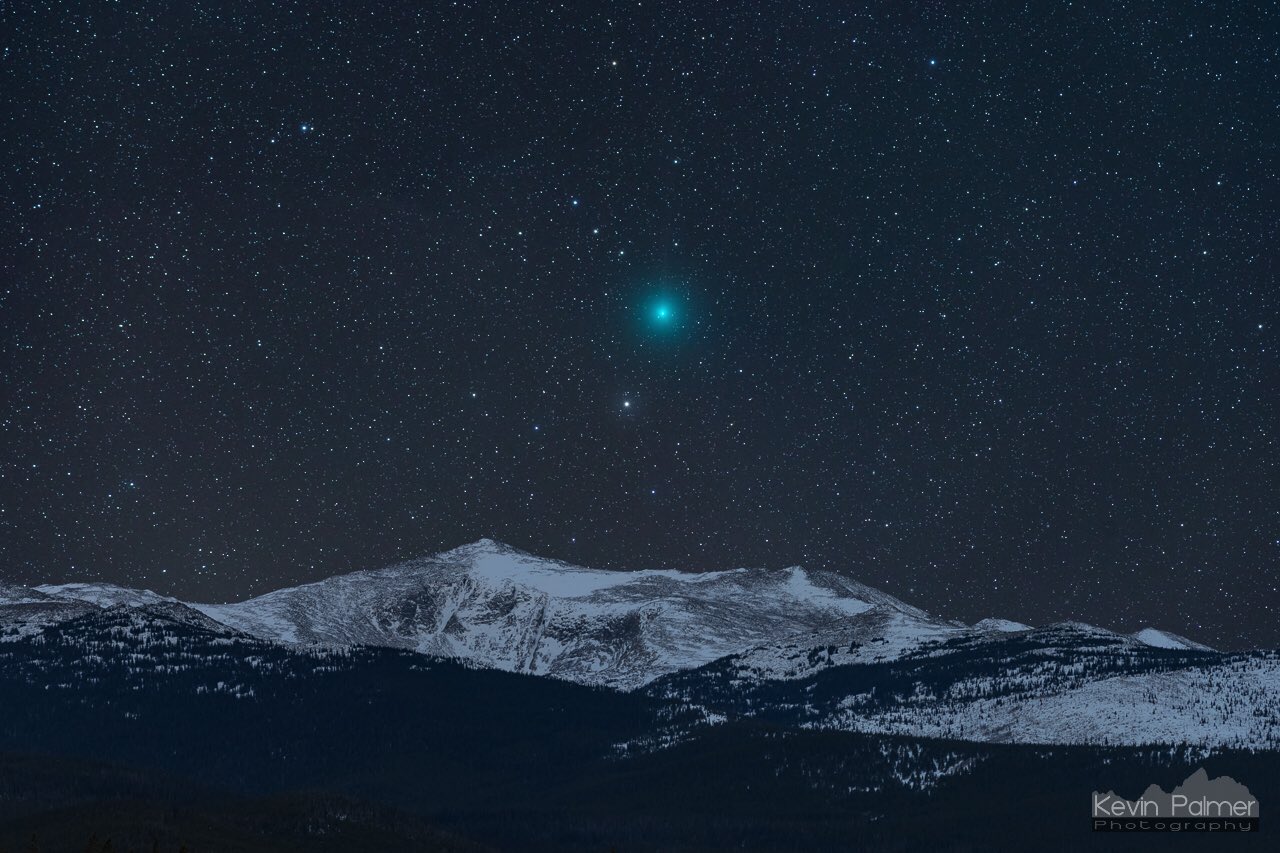 _____________
* Such astronomical movement frequently causes increase in Etheric permutations, so it behooves one to take advantage of these increased universal forces to aid one in one's rituals, especially those of a more difficult nature. To breach the improbable, to conquer the "impossible".