Bushes, shrubs, chaparral, but no trees! 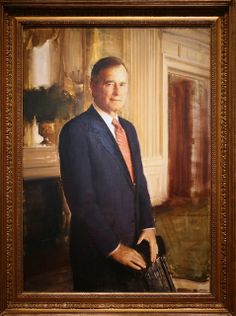 George Herbert Walker Bush continued the neo-theocratic conservative legacy of Reagan into the 90's, to the great delight of one Wally George no doubt, and was absolutely one of the first to mention the "New World Order", which had been suspected by Conspiracy theorists all along with subsequent ties to The "|lluminat|" & "Shadow Government"! A veritable government run by The Antichrist!

A man of many secrets, a former CIA director, and [alleged] involvement with the JFK assassination, these ties certainly fueled the fire for 'X-Files' like investigations and presentations alike.

And now Trump attempts to walk in his shoes, yet the only point that can be agreed upon is the border issue. Though disagreements with whatever points of contention there may be with any given Politician or Political system, citizenry begrudgingly abides by executive orders, though enforcing Constitutional rights to amend or expunge bills to preserve law & order.

No wonder a cross can fit so perfectly within one, especially that of the sideways variety!

Then later on his son becomes "elected" via political shenanegans, when he should never had been, complete with a convenient national emergency & international threat to deal with and prove his merit! Unfortunately, despite being unfairly inaugurated, with so many strings pulled and blatant cheating so as to be ridiculous, he never quite measured up to his immediate predecessor, who should be summarily offered an unlimited term, as he so richly deserves!*

The Bushes are a hootenanny! Then "Jeb" tried to run in his overalls, hoping to get a turn at the Presidency, but thankfully tripped and fell in elephant droppings! Just because the family name is the same, does not mean they are to be automatically offered a turn, without earning the privilege! 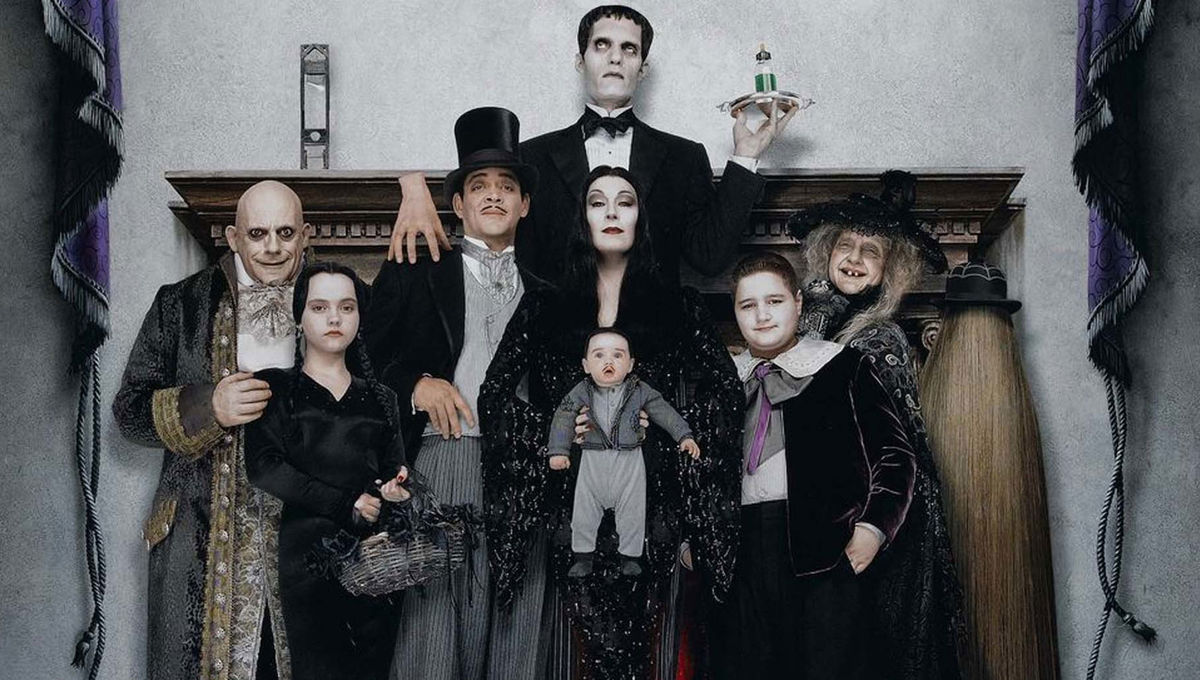 What kind of Family...? It is no wonder that The Satanic Panic thrived through Reagan and into the Bush administration, yet we prevailed through it thanks to our representatives, eventually tapering off when Clinton took office, with a President more in tune with his own true nature and senses.

Under Reagan, where devil worship cults were alleged to flourish in the imaginations of preachers and their connedgregations, and the outskirts of society, in films, etc., so aliens, misinformation, technologies, secret government coverups, emerged under Bush, and an Art Bell era [51] landed. Reagan>Bush Sr.>Bush jr. Like 1666** yielded to include 1984, and eventually 9/11 into history!

But because they are so tied-in with J/C fundamenalist factions, Conservative "values" create such harmful fictions, whether in their churches and out into society, infecting wherever such hysteria is shared, to bolster their paranoia-mongering which is the kith & kin of their ideology. But as such, is amusing to poke a pitchfork at from time to time, exercising our rights {& "Rites"!} through The Arts & entertainment industry! ∞

_____________
* As such, it can almost be stated that Clinton is the tree in the middle!
** Some have even concluded that his complete name Ronald Wilson Reagan adds up to 666, with 6 letters in each nomenclature! Plus, Reagan had his California residential address changed from 666 St. Cloud Road to 668!

Posts from This Journal “politics” Tag