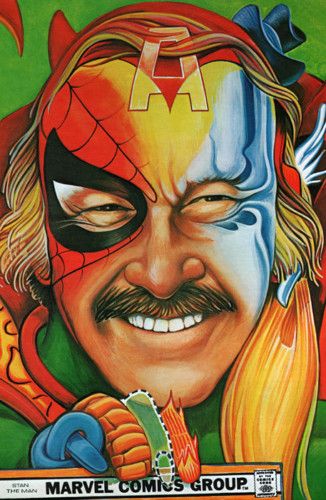 This will make little difference except for those who personally knew him, as is testament to his work and passion. I became acquainted by seeing his name in the comic books I read as being the Editor-In-Chief of Marvel Comics, and seem to remember him actually appearing in the plots from time to time, just like he subsequently did in TV series, movies, & films.

Of course, playtime & Halloween wouldn't have been the same without these characters, and select others. Drawing & writing My own plots with these characters and others I created*, making My own comic books to be read to the class in 5th grade

A Nucleus of The Imagination, fount of creation - launching projections of The Id & The Shadow onto materializations of the second & third dimensions, & inspirational characterizations, unleashing nascent traits. In many ways, these heroes, villains, and monsters are modern cultural reflections of veritable demigod concepts, which could serve as aspirations to evolutionary developments, psychologically, and even physically, creating a mythology all their own, and Stan Lee presiding as the Creator. 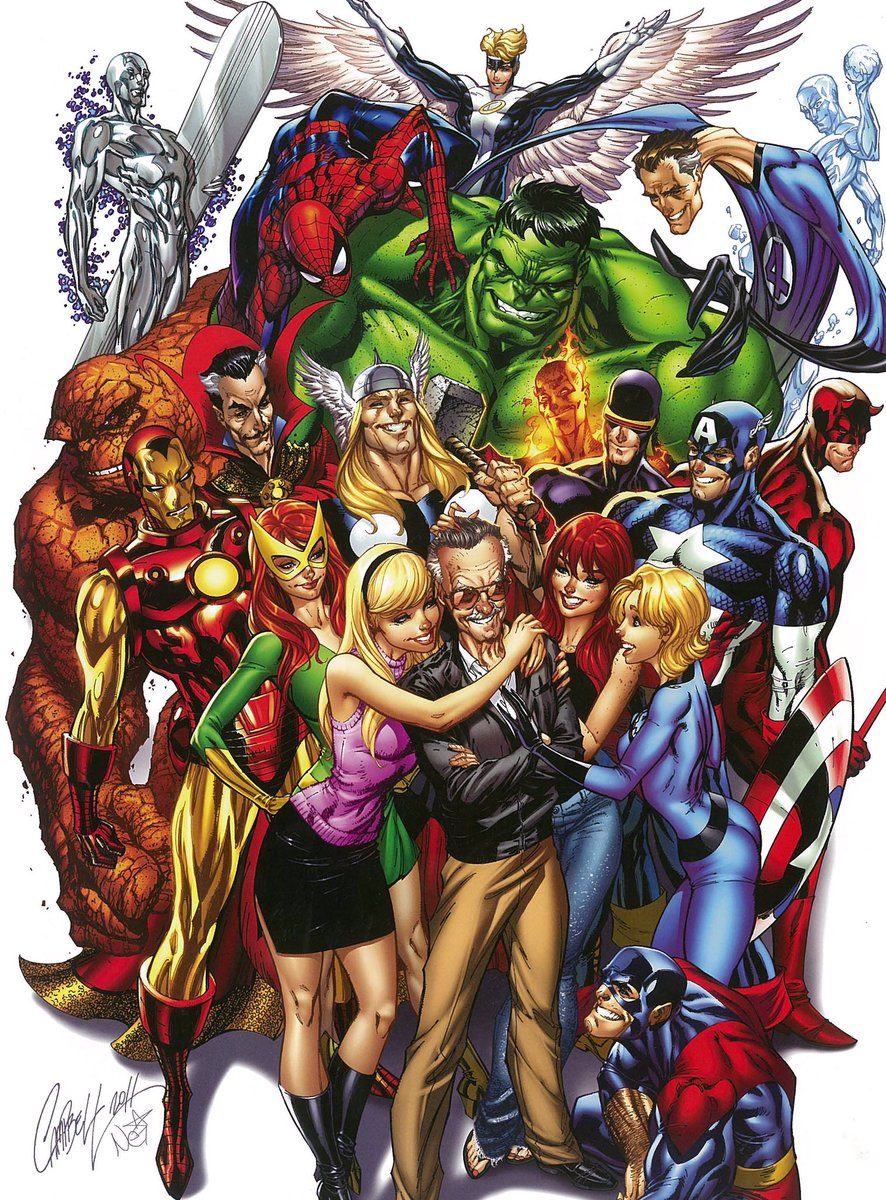 Posts from This Journal “comics” Tag