Beware of... The Peddler!

THE PEDDLER
AKA: King of Skid Row. With a cardboard crown. The Scavenger, The Poser, ibid.
Lair: Skid Row.

There, when you least expect it, while out and about, you are suddenly accosted by a scrawny bald creature wearing a soiled trench coat and stained tank top, revealing body odor, marijuana stench, and a plethora of cheap tattoos resembling scrawlings on a bathroom stall wall... In a wheezy whisper, he points with a dirty finger at various scavenged items, ill-gotten gains from sources worth more than he, in an attempt to not only make a cheap buck, but with a pretense of validity for its unworthy, amoeba-like existence.

At times, it can even be seen that he can replicate general gesticulations & inflections, etc.

A scavenger by trade, whether in a dank, smelly alleyway near where it dwells, or some of the internet's more questionable flea market/lot lice garage sales, he offers items scraped up from Batman's magnificent adventures and missions, sometimes actually claiming to have contributed in some way. Maybe a batarang here, part of a discarded grappling hook, etc., The Peddler tries to sell you!

Nobody quite knows what his purpose in life could possibly be, neither does it know himself, except to try and profit from someone else's accomplishments.

Very much like Ozzy's kids, and a slew of others who stand in the shadow of the greatness of the nucleus, they accomplish nothing, are nothing, and will probably never be anything. One must be self-made and pave one's own way to establish a name for oneself, just like a nucleus, a legend, a giant in whatever genre or endeavor - to serve as inspiration to become likened stature by one's own personal merit. Otherwise it will be a veritable impersonation, like a worshiper thereunto. "Daddy issues" like the others, all dependent upon The Magus for identity, instead of incarnating their own Black Flame, and being their own Devil! 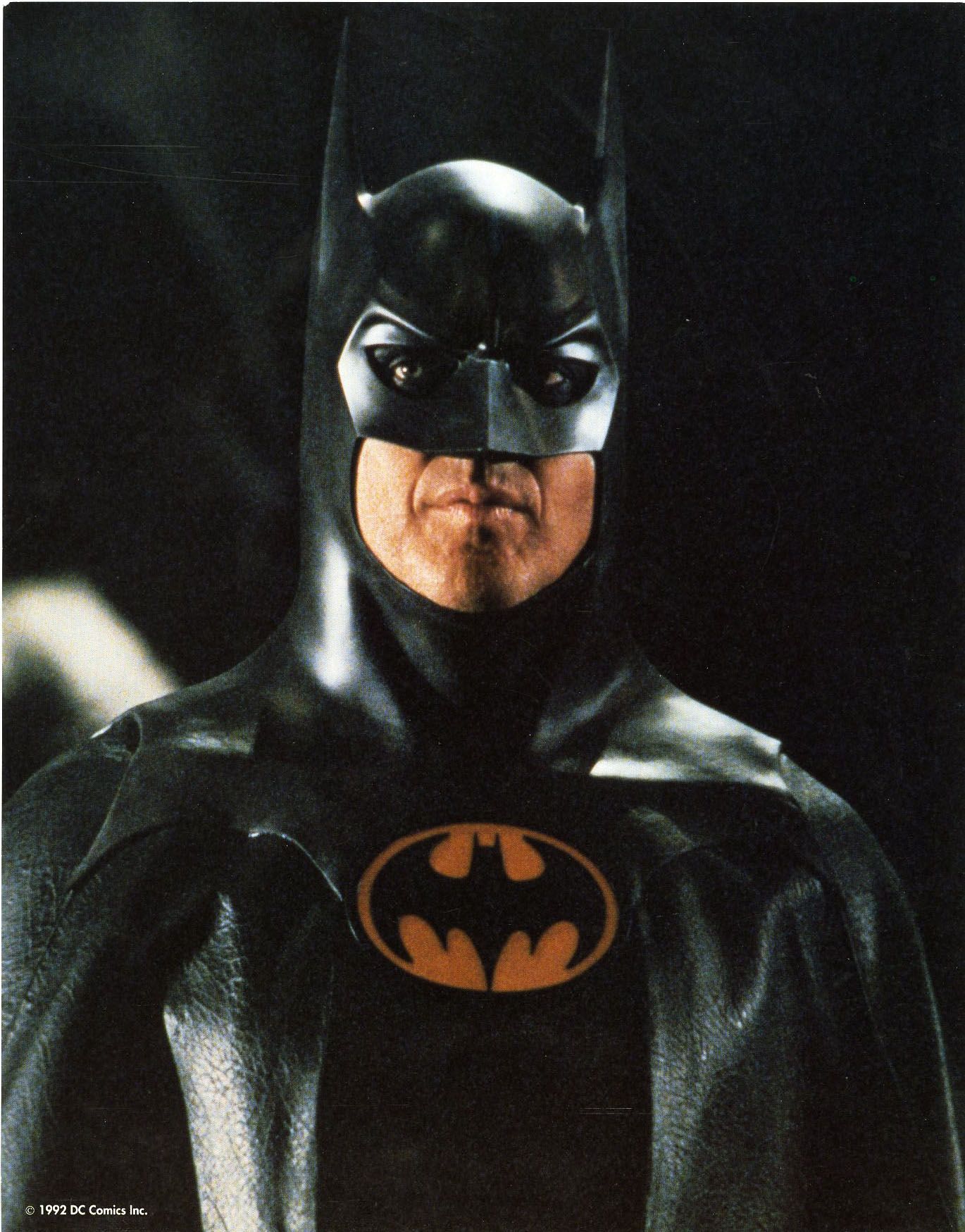 BATMAN says: "Do not be like The Peddler! Be self-made with pride by virtue of MERIT with Strength of character! The meaning of life is what YOU make it through your own accomplishments! Pave your own way and create your own Batcave!"
Tags: batman, lavey, metaphor, symbolism, villains
Subscribe