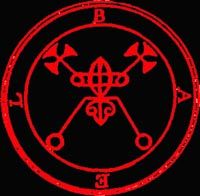 BELIAL - (Hebrew) without a master, baseness of the earth, independence, the north. - The Satanic Bible.

BA'AL {Bael}: God of thunderstorms, fertility and agriculture. Canaanite deity Baal mentioned in the Hebrew Bible as the primary god of the Phoenicians. [Goetia]. Arch Daemon.

Baal has been ascribed to the month of October, & resonant with Season Belial as Hellement of Black Earth. As such, Major Sabbath Samhain Unhallowmas peaks. Belial also presides in the month of January, through the season in Lucifer. 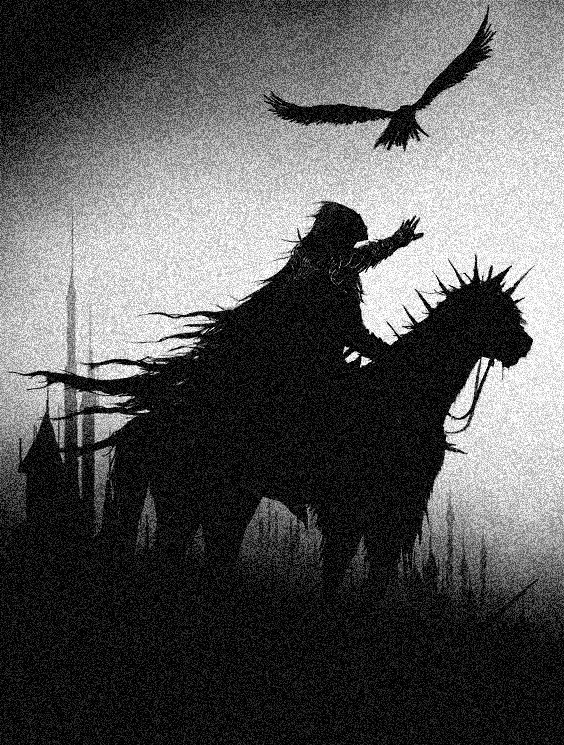 Posts from This Journal “seasons in hell” Tag