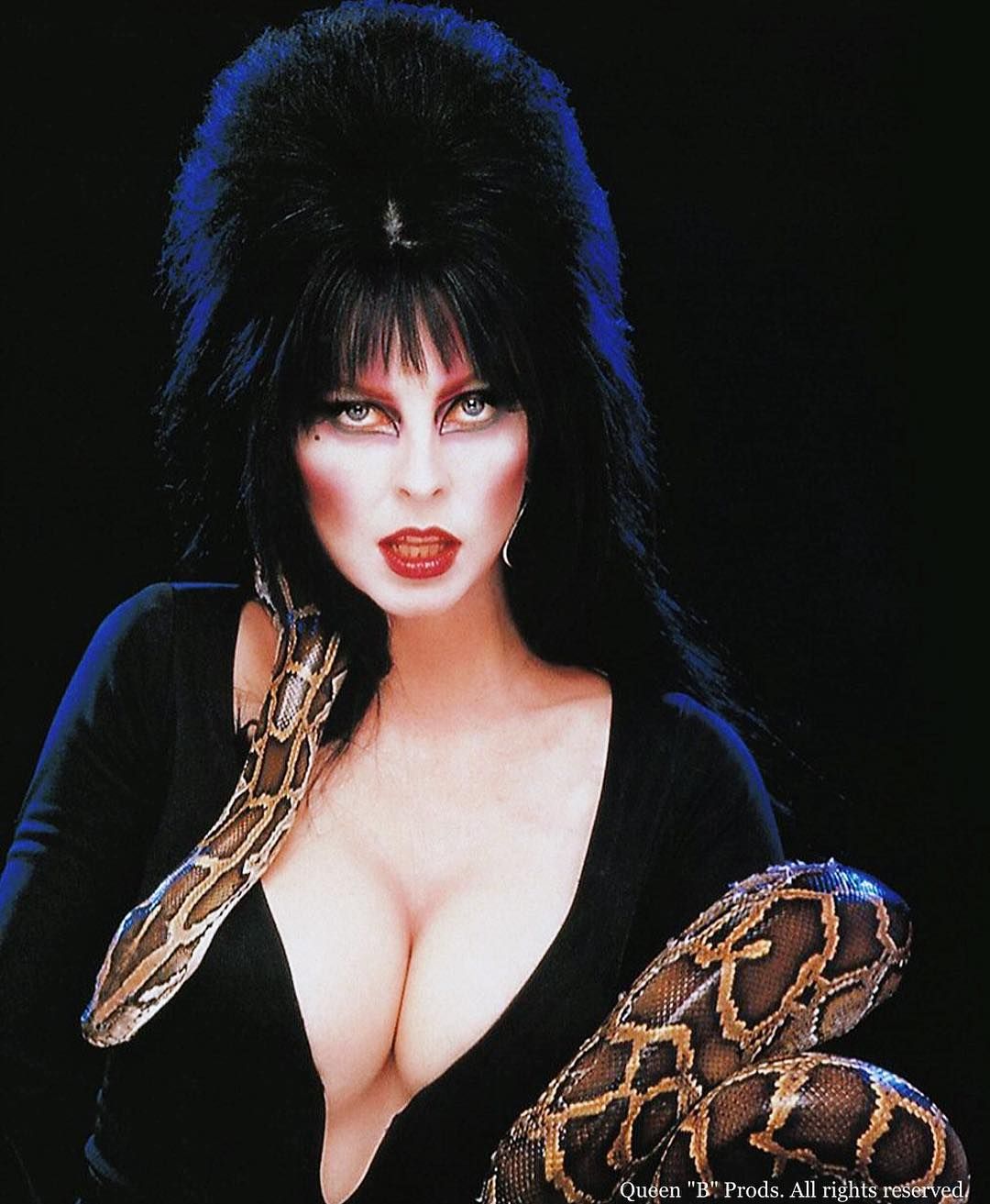 Upon this observation of The Nativity of The Mistress of The Dark, a darketypal manifestation of Lilith, she parts her portal ways of Samhain's Gate, to usher forth all manner of Horror and Trick or Treat delights. She is in the realm of Belial, inaugurating the Season of Hellemental Black Earth. Her bosom is full & Hell Harvest plentiful, so come forth and partake of the pleasures of The Black Earth. ∞ 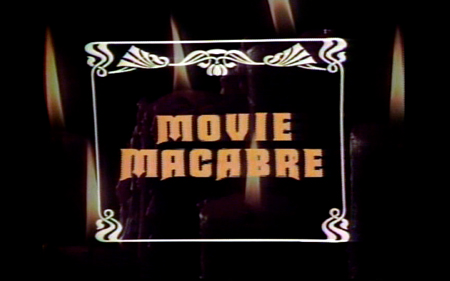 Having appreciated her symmetry and sense of humor since a Dracling on Movie Macabre on KHJ 9, she no doubt contributed to ECI realization. To the strains of pipe organ & deep haunting reverberations, the sexy Valley Goth Vamp slithers through the fog & spiderwebs, laying lasciviously upon a Victorian couch, surrounded in candles, reminiscent of a Satanic Lair which you could actually feel, asking you to join her by her side where dark temptations await...

I once ran all the way over to a corner liquor store to acquire 2 pairs of 3D glasses to see her in all her triple D glory, during the technomantic premiere of Mark of The Devil in 3D. Interestingly enough, it was on Movie Mac that I first saw The Devil's Rain! {Episode now on Frankenstein's Castle Of Freaks!}. Most of these films have been since possessed for one's personal collection, as well as her subsequent films Elvira, Mistress of The Dark, & Elvira's Haunted Hills. We would eventually meet at Golden Apple comic book shoppe in HellYwood.

Whereupon this observation from whence the vessel would incarnate to present the darkerotic character, I offer a link to one of the best sinemaeroticas existent so far. For the pre-Elvira actress herself, a simple google search for Cassandra Peterson nude will yield a veritable pornocopia of results! ∞