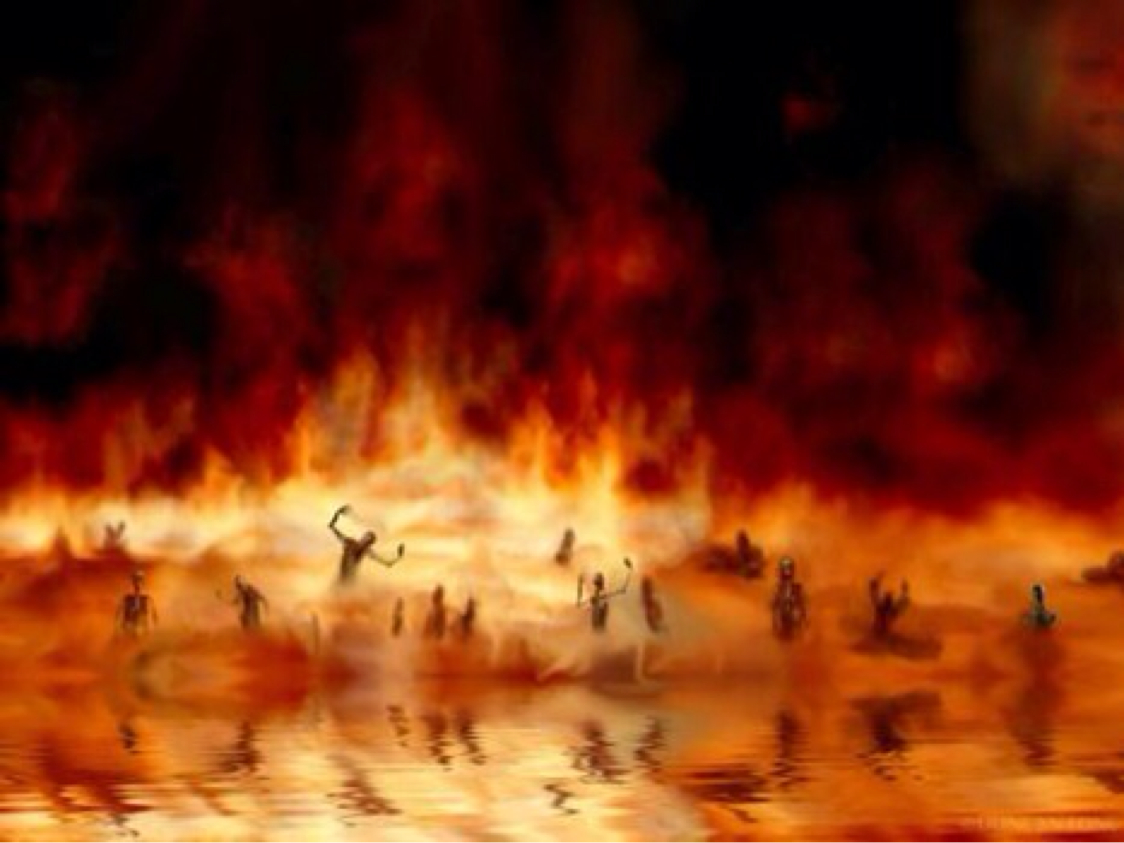 'Tis ironic that this wildfire is called the "holy fire", considering it is now making its way down to Hellsinore, where a despicable xtard sacrifice still lives on the last strains of existence, and the traditional religious meaning in the Orthodox denomination alludes to the so-called "holy light" emanating from the nazarene's tomb. That whole city should BURN in My estimation, considering the mutant wastrel populace residing there. How supremely ironic that the blaze is so named with a blindlight term, considering the bitch is a hypoxian herself!

There once was a wooden cross on a hillside therein, which was toppled. Despite several attempts at rerecting it, it went flaccid & has never stood therein for long, and this fire will make sure of it. The same goes for a huge white painted one, which will be blackened and removed from sight. Some time ago, there was a so-called "memorial" which included a soldier kneeling in front of a cross in display at the local stadium, in an apparent display of subservience & weakness, which soldiers should not display {especially to enemies!}, and was typically passive-aggressive, rude to others who do not share those propensities or views, which initiated a lawsuit, in which resulted in its removal, so that religious views be kept private in their homes and churches where it belongs, not out in the open whether anyone likes it or not! - quite a statement for a beLIEf system that hypocritically preaches about tolerance! Even though displaying the relatively same attitude throughout its corrupted history, so perhaps it should come as no surprise after all. In any case, GOOD RIDDANCE! Hail Satan!∞

UPDATES: With Luciferian cooperation, Thunderstorms have erupted near the area which have caused dramatic increases in winds to fan the flames, as well as provide for further possibilities of lightning brush ignitions. No rainfall scheduled, just wind & thunder & lightning. Footage taken of massive firenadoes ascending high into the sky.
* Forrest Gordon Clarke: The arsonist who started the holy fire was apprehended, and now refuses to leave his cell, which has delayed proceedings. By the laws of imitative reflective resonance, he has long hair & a goatee. A vessel for a means to an end.
* A storm moved in with HAIL in its wake!
* In apparent paranormal defiance of the common laws of physics, flames climbed DOWN the hills!, which Firefighters have come to refer to as the "Lake Elsinore Effect", in which flames climb down {Diabolus, flowing downwards} in the afternoon due to Demon Winds conjured, then back up to normal in the evening. I will call it The Hellsinore Effect, due to obvious infernal influence.