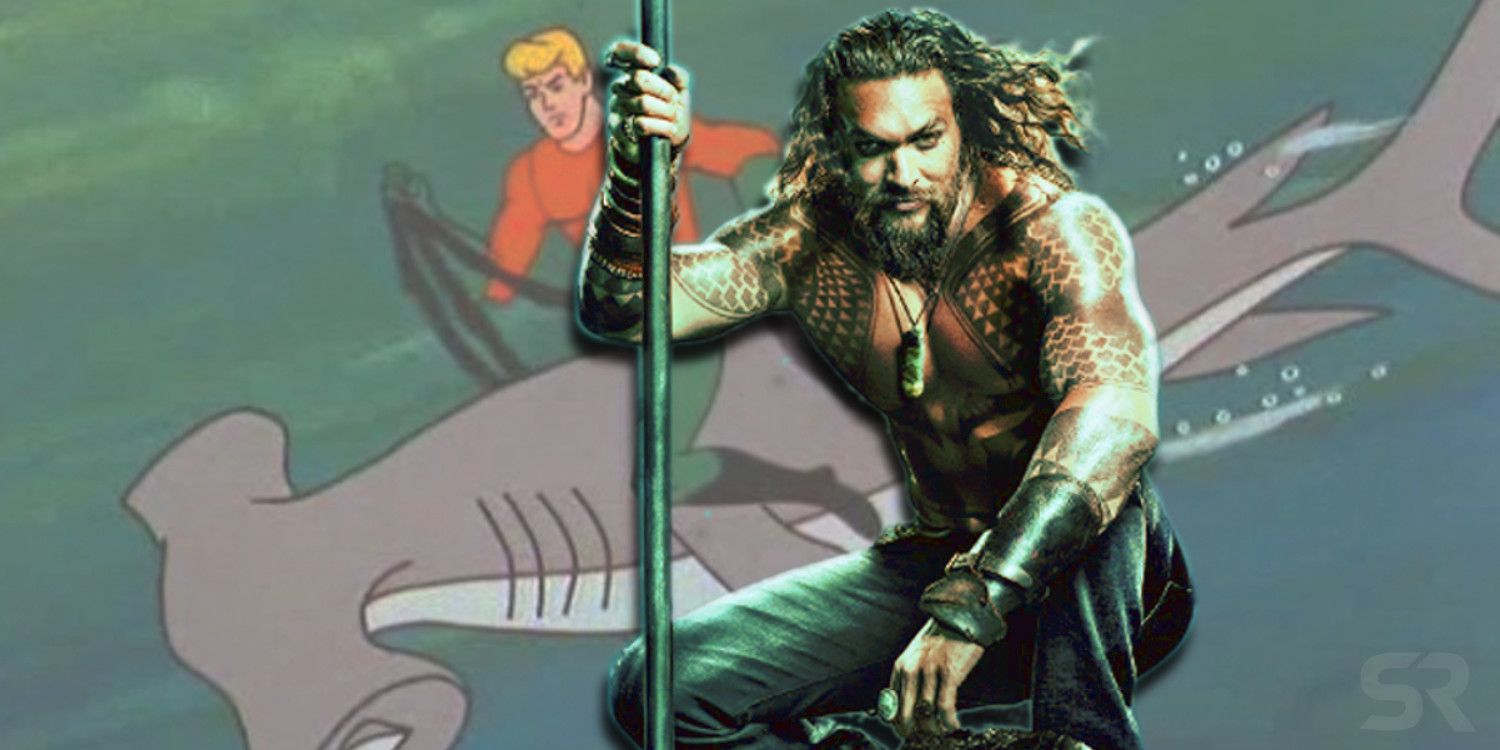 What an interesting observation whereupon viewing promotions for the impending production of an Aquaman film, in which a Samoan actor will apparently be playing Aquaman? So before this bad casting spectacle is released, let the following be made clear.

The left is ΛQUΛMΛN, not the right depiction. Λquaman has blonde hair, no beard, and a swimmer's lithe physique with an orange & green costume, though some later variants have included longer hair {just darken the colors a bit, and it's a perfect characterization just as it is}. The other one is actually a bit more akin to Marvel's Prince Namor/Sub Mariner, who is kind of like an aquatic Vulcan. But just like Phoebe Munster*, who is more apt to be either a relative or comrade, the same with this other attempted variation of Λquaman. He could foreseeably be an Atlantean soldier or warrior perhaps. For DC comics, this is the characterization created & envisioned, while the other is more akin to a Polynesian water character matching a Polynesian origin, so just create another character!

The Realm of Leviathan...

In a pantheon, the cultural equivalent would moreso be a Neptune or Poseidon, whom this depiction is much more akin to, who is TANGAROA, not Λquaman! So in this sense, perhaps Hellemental Draegon Daemon Brother Leviathan may be a similar representation, as is Cthulhu, Jörmungandr Midgard serpent, Ritrah, & even Godzilla! ∞ 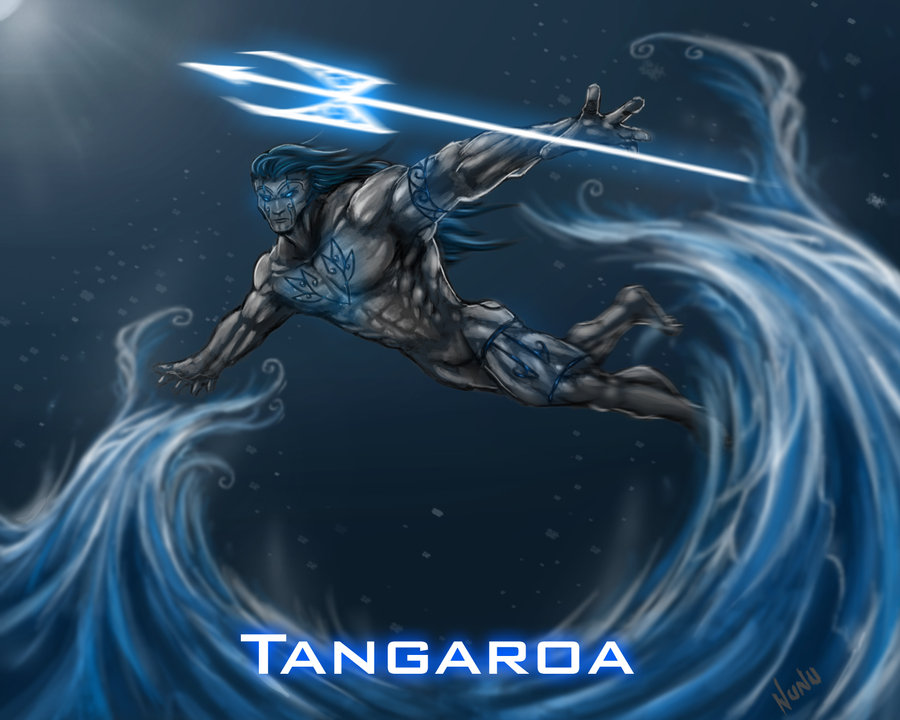 The above depiction is Tangaroa, not Λquaman!

Posts from This Journal “comics” Tag