Chistian child abuse evidence caught on tape! Apparently, not only is the Catholic church protecting, denying, and transferring their clergy, but not keepiñg track of the mental degeneration of their degenerates! Christinsanity? Alzheimer's or dementia? It seens the cleric needs to be removed to a convalescent home! No telling what else this bastard has done or shall do! But thank "god" he won't breed! Those parents would have been completely in their rights to beat that assailant in kind!

This spectacle just adds to the fact that baptisms are performed for the selfish benefit of the parents, who do so now as a matter of habit, while it was historically perpetrated as propaganda by the catholic church to baptise children and pay alms into their coffers, while defaming Pagans of the day as accused devil worshipers snatching up unbaptized souls for use in Sabbath rites, thus frightening perishioners into pews while ensuring another generation's slavish obeisance for profit. It was a large part of the satanic panic of the era, as the church served as theatre, community center, and even Grand Guignol all.

These-called "witches" were fabrications from portions of demonized Pagan deities and generalized religious practices exagerrated and interjected with horror scenarios designed to frighten the simpleton commoners.

But in truth, the only formal, structured religion emerged with the formation of The Church of Satan, whose texts The Satanic Bible & Rituals were published. The Satanic Rituals book details what The Baptisms entail, honestly aknowledging the ceremony performed for the psychdramatic stimulation of the parents, while the experience for the child is positive and fun with familiar multisensory pleasantries. ∞
_____________
References 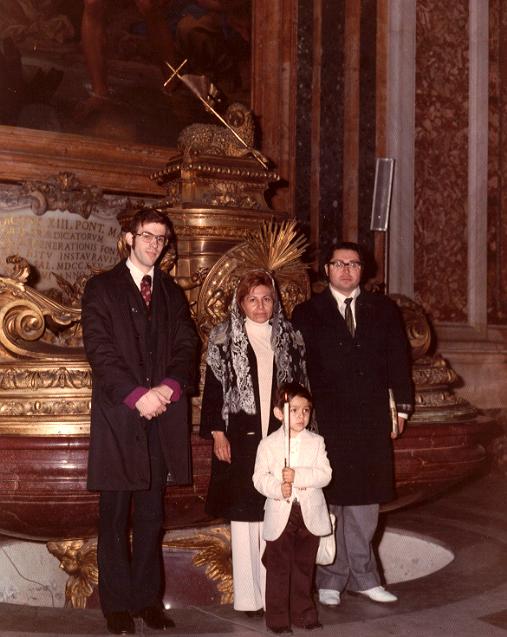 Posts from This Journal “blindlighters” Tag