Another ubiquitous claim that once again shall just turn out to be just like those recent paintings whose facial areas did not burn only because the paint was gold-laced, unlike the rest of the painting. However, a true miracle would have been if the church had been spared the fire in the first place! But of course, these sad little sheeple tend to try to hold onto any little shred of "hope" in their miserable existence in an attempt to bolster their fading/failing beLIEf system. Let us observe how subsequent opportunists will try to cash in on this latest pointless "miracle", and where the funds go... either into ascribed scriptural recommendations, or the pockets of these white wolves who continue to praey upon their own.

Hypothetically, it's no wonder why such an icon would be in tears... her purported characteristic according to worshipers is that she is supposedly a perpetual virgin! Theories to this include she and "Joseph" concocted the tale in order to avoid being stoned to death, plus how do you suppose they were able to afford even that stinking manger? Special favors also kept secret. ∞

And the gulli-bull suckers may just fall for it, again. Other assholes like Oral Roberts, Jerry Falwell, even Jimmy Swaggart have done this shameless, dishonorable activity as well; and Roberts, in a veiled under-threat to his mentally & physically feeble fans, actually claimed that if he didn't get it, he would die!

These shameless shenanigans are further testament towards why CHURCHES SHOULD PAY TAXES. ∞ 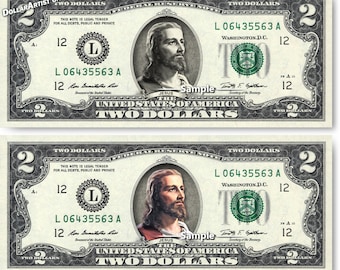