That is not a clown mask, but a Don Post Nosferatu vampire mask, with the characteristic that it has just fed on blood about the mouth area. The clown was behind the mask in this case who met his just reward. Kudos to the employee for successfully defending himself and ridding the world of a deserving lowlife. ∞ 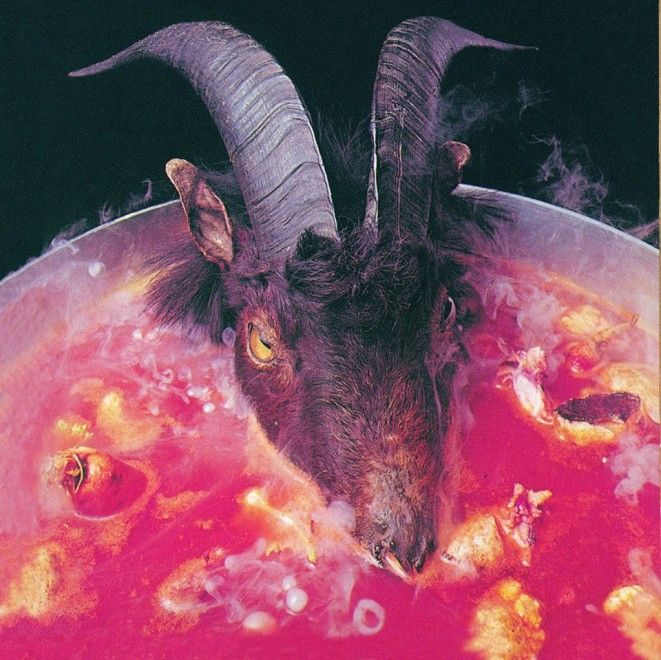 Reminds Me of that scene from The Godfather wherein that horse head is found on a pillow. Probably acquired at a butcher shop, usually for use in a menudo pot in that culture. Attaching a photo is obviously meant as a psychological manipulation and shock tactic. Would hypothetically be especially effective in that culture still steeped in Catholic stuporstition.

Still, never underestimate The Powers of The Occult! ∞