Adel Souto returns from the grave with echoings from those cold pits with music from the very bones themselves. Matching many of his own punk genre orchestrations to ossuary instrumentations with fluctuations in tempo and rhythm, combined with enhancing echoes and accentuations for full sonic saturation.

"156 has finally released their newest EP, Memento Mori. The sessions had been recording sporadically since 2012, due to the scarcity of the instruments, as all the music in these sessions were played using only human bones, as well as the human breath passing through human bones. The instruments on Memento Mori include human skulls, femurs, vertebrae, plus bone whistles, and Tibetan thighbone trumpets (kangling).
The Memento Mori sessions have been released on a 9-track, bone-colored 10” vinyl disc - playable at two speeds (33 rpm for Thunderdrone Versions) - available in a limited edition of 489, as well as an 18-track digital version, both mastered by James Plotkin.
Though the music on this release is still in the spirit of early Einstürzende Neubauten, Test Dept, Crash Worship, and Z'EV, 156’s normal use of metal, glass and concrete has been scrapped. Originally dubbed “meditation music for metalheads”, using only human bones has given this output an even more primitive sound than any previous 156 material.
While conceptually multi-layered, the main purpose for this record is to serve as - for those who cannot obtain one - the skull's replacement in the ritual room where a scholar contemplates death in the Renaissance rite of ars moriendi ("The Art of Dying")."

While Demeter & Persephone is in hurried tones, My personal picks are

Following these selections, each is treated to a 'thunderdrone' version, which sound like they emanate from the dark, dank, cold catacombs themselves, in an eerily environmental tone.

So along with perhaps drinking from the skulls of one's enemies, one can enjoy music from their skulls & skeletons as well! To visualize along with the opus for either personal entertainment and/or the extermination of a deserving sacrifice for Ritual will supplement unto a multidimensional/sensory experience. Highly recommended as a meditation. ∞ 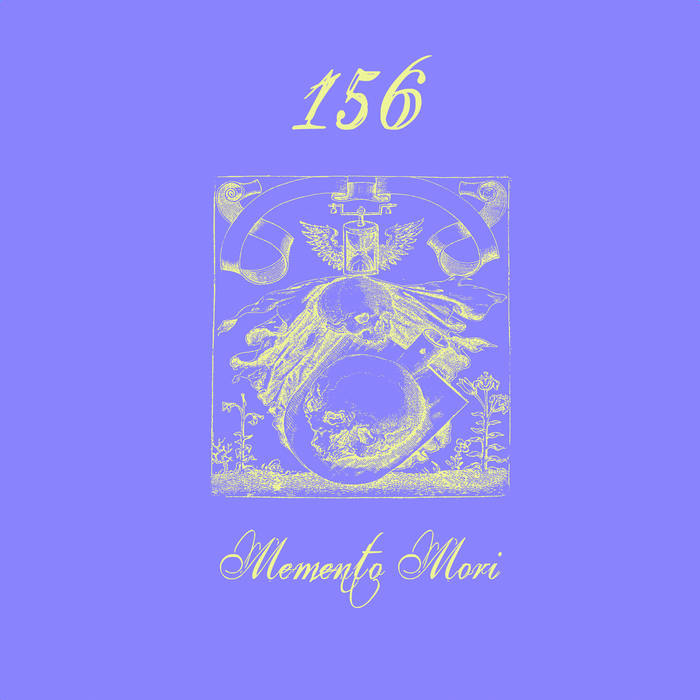 Listen to samples. Possess your copy. Available in vinyl & digital

_____________
My own associations with Mr. Souto includes an interview for Feast of Hate & Fear magazine & an album review for The Shadowmantium & The Devil's Diary IV magazine.