From out of the Gotham fog... 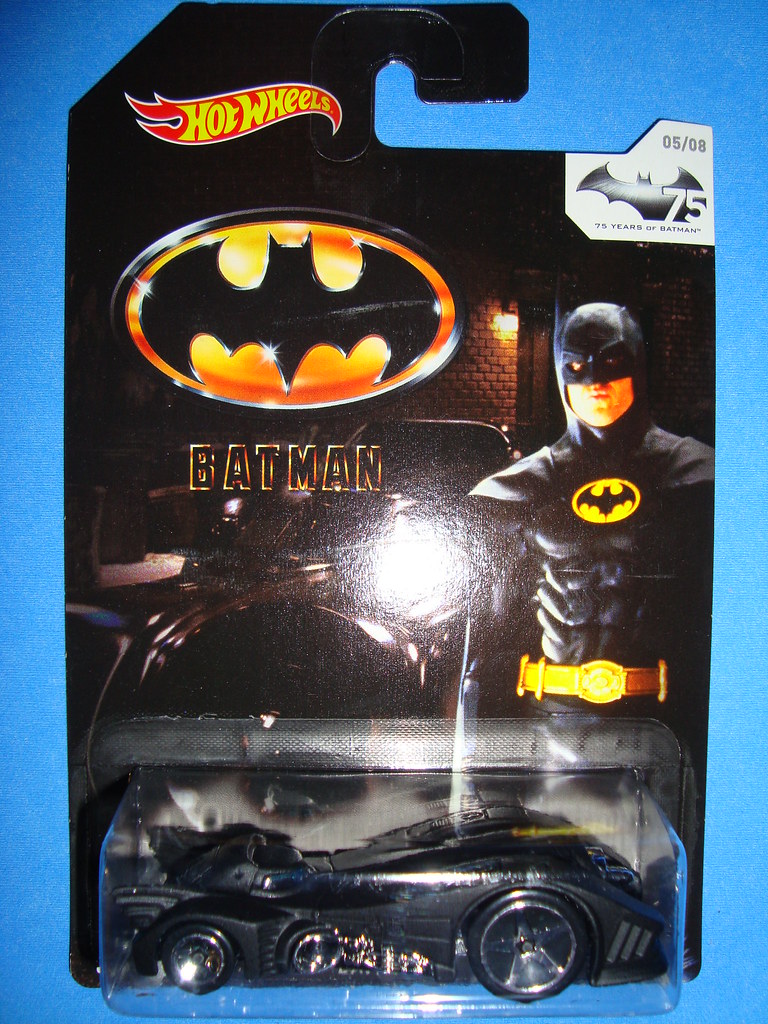 Two most recent possessions in Hotweels Year One Batmobile & Tim Burton Batmobile versions just seemingly sitting there waiting to be possessed. This is indeed a benefit of actually going forth unto The Black Earth to discover such remarkable synchronicities from time to time, as if certain items are unexpectedly 'placed' by serendipitous timing, seems infernally providential, especially cosidering the world's first Satanic super hero*, with reflective qualities of same. One would normally have to search out some of these items online to have them brought to one, yet here they are at one's fingertips, at a fraction of the cost, no less!

I Am quite pleased to collect these and likened items, to compliment the Mego characters and vehicles as well. Now traveling through trapezoidal, subterranean portalways, they emerge from the foggy shadows of Gotham's netherworld. ∞
_____________
* Batman should hereby include tabi boots cloven hooves as a statement of Ninja roots, with a possibly modified insignia wherein the bat coincides with the angles of The Pentagram, resembling a shadowgram insignia, which may be alternately referred to as a "Batphomet".