Toys 'R' Us is supposedly liquidating and selling all stores and going out of business, but all one has to do is recall when Hostess was going out of business whereupon a benefactor preserved the iconic bakery company*; it is My prediction that this shall occur with TRU as well, perhaps moving much of its business online like Tower Records, though still not quite the same as actually walking the aisles, excitedly selecting and holding the toy in one's hands... such a Magical moment indeed.

My own personal recollection is that exciting day when I traveled thereunto with the matriarch, which uaually meant a large acquisition was instore for a major occasion like My birthday or xmas. My favorite possessions therefrom were Shogun Warriors, and My Hoffy Tornado & Knight Rider dirtbikes. Going there usually meant I had saved up and worked for it at other times of the year. Mostly Mattel & Hasbro as well.

Other places like Earl's Toys where I was employed as a 'flier boy' distributor, whereupon I would get to select whichever toy I desired concupescent with the mount of fliers distributed, where I recall a remote control KITT, 12" Vader and Boba Fett, Superman, and Mego action figures, including My Batmobile.

Overall, I have have a feeling someone will pick it up, merging while predicting the beloved name and icons, style, and retain the core foundational stores that have been there since inception. 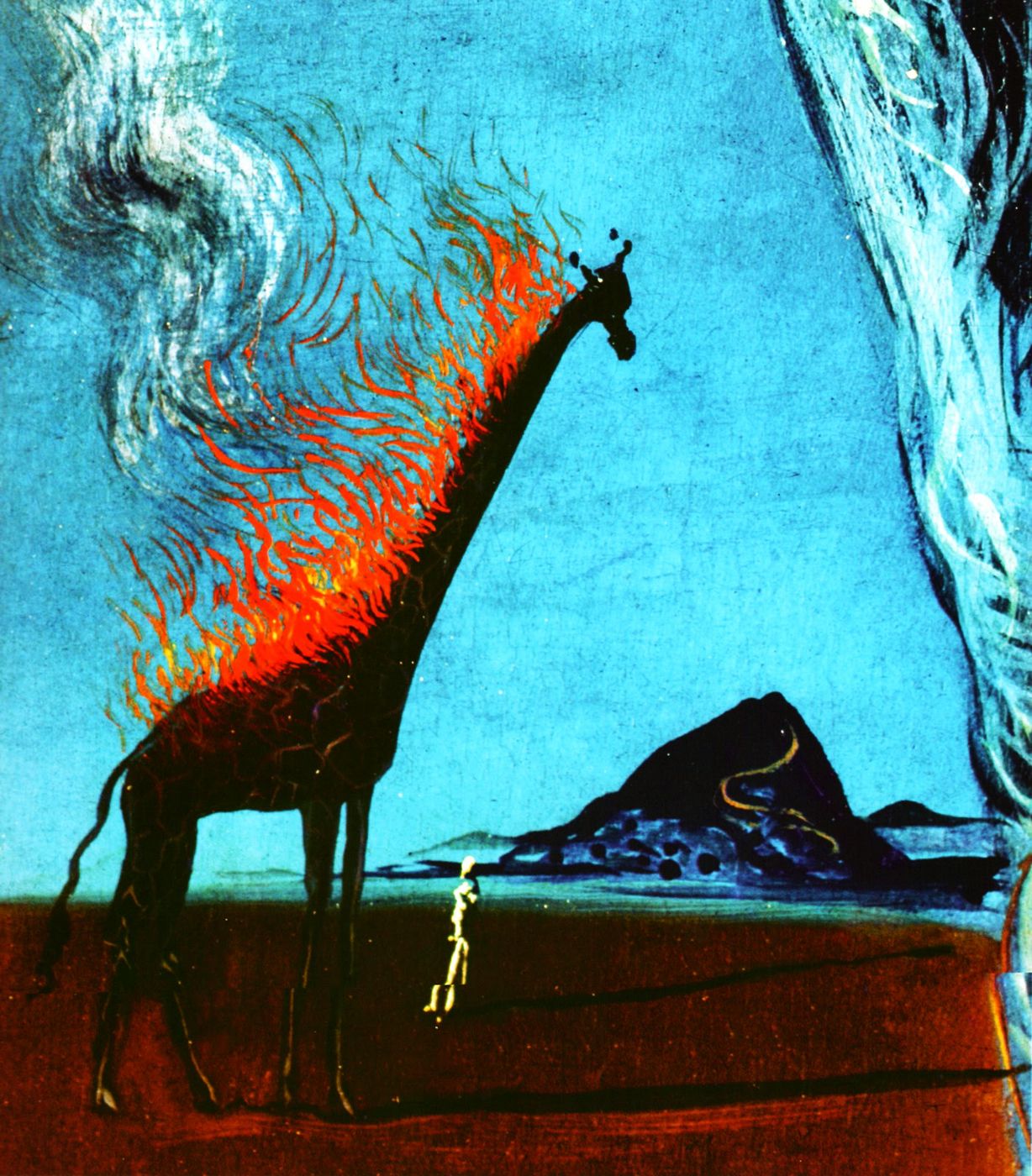 The one I went to featured the giraffe mascots atop the roof which mysteriously burned down one windswept night upon relocation, leaving the rest of the building untouched.

But overall, I'm a Toys 'R' Us kid too, and I know Puff isn't far behind to rekindle the immortal flame of the Eternal Dreamchild. One way or another, they will always be there. ∞

_____________
* This also occured with a favored restaurant establishment Snappy's Tacos, which had new owners who had the perspective and good sense to preserve its style and quality.