Since today is the National Day of Mourning for Native Americans who will be recalling the genocides initiated by European so-called "settlers" and their crimes, which only inspires anger, hatred, resentment, and depression.

As History must be hereby writ by impartial scholars and accurately preserved, why not modify, rectify, or observe a gesture of reperation as well. Along with focusing on what to be thankful for throughout the year, but also consider this day American Native Day proper {or "Columbus Day", The Nightmare Before Fangsgiving}, with offerings and invitations to those of such derivation with shared meals and items; hosting a feast in recreational centers, wilderness environments, reservations {as peace offerings}, or even in homes as a true show of a semblence of comeraderie in actuality, instead of those falsified hallmark tales of yore. Perhaps even in the essence of ancestors, trades for goods at certain participating shoppes & stores. I feel this would show a real gesture of acknowledgement with action, instead of the propaganda invented by churches with attempts of justification for cowardly behavior and stereotypes.

I never really cared for turkey anyway, all dry and gamey meat somewhat reminiscent of ostrich. I've always been partial to ham or meatloaf {ground meat or corned beef}. Turkey just makes people sleepy and demonstrate bad dispositions, contributing to familial arguementation with the resultant torpidness as relief. So why even bother with this invention to give the stupes something to do and spend money on certain items, when one's time, energy, and resources could be better spent in select, complementary company instead of unpleasant, disagreeable, gratuitously contrarian irrelatives. 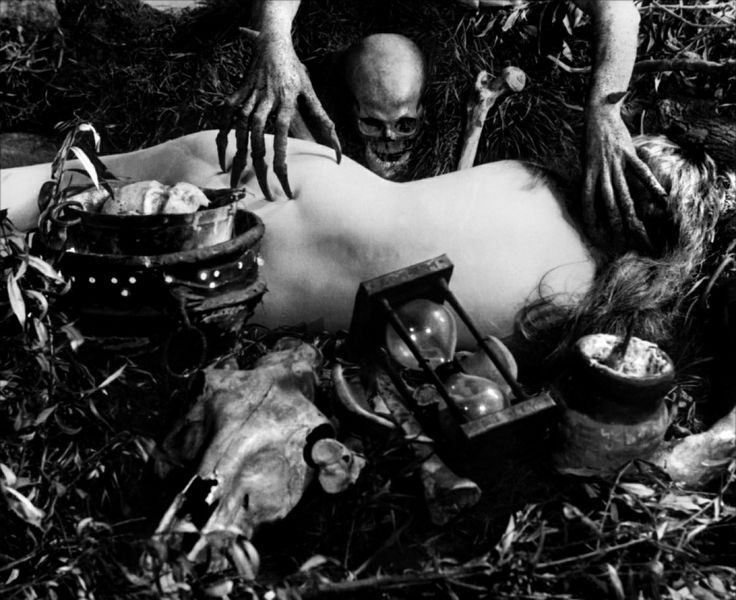 It has been postulated that a certain percentage of a combination of lamb and beef constitutes the flavor and texture of "long pig", that is to say, human flesh.

So in the event of an alternative roast beast main course, like so-called "tofurkey" and "turducken", I propose the appropriate nomenclature of this confection be called "sheeple", which is not just a term for the shuffling herds and flocks of the commonality. Other possible names may include "shuman", "lambcow", and "Dahmer's Delight", served up with all the traditional fixings, perhaps even presented in either a clear or reddish gel, otherwise in the likeness of Puaka Balava. ∞

Posts from This Journal “fangsgiving” Tag