I find David Cassidy a thoroughly unremarkable fellow in just about every way. Perhaps the only mentionable element would be his name, which just so happens to coincide with David Bruce Banner, but that is all.

More or less a wannabe rockstar, but was just too lame for the worldiness of that. So he became a one hit wonder poopstar based on his character on The Partridge Family show. Otherwise just about anyone with those general looks could have easily done it.* It was like his name was thrown into a hat and he lucked out. The rest of his "career" seems to have been bit parts in various short-lived shows.

He essentially drank himself to death with decades long penchant for alcoholism. The degeneration is quite obvious whenever he'd pop up on whatever show would have him, seeming obvious that he was intoxicated all the while as well.

In a small bit if separation, I know that probably the only distantly interesting thing is an organization named The Partridge Family Temple which regards the character on some iconographic pantheon, but for personal considerations, psychodrama, aesthetics, and total environment submersion. Personally, between the two, I prefer The Brady Bunch.

Overall, from the show to the covers of the ridiculous likes of teen 'magazines' {which are actually more like pictorials, if anything}, he remains one of those mediocre poptards with little to no substance, and otherwise entirely manufactured at that, which Hollywood just chews up and spits out... or is that swallow? ∞
_____________
* Perhaps given his androgynous looks, so maybe he did just a bit more for the part, by attending to someone else's 'part', which may have been the only thing he was ever good for then... followed by nothing. 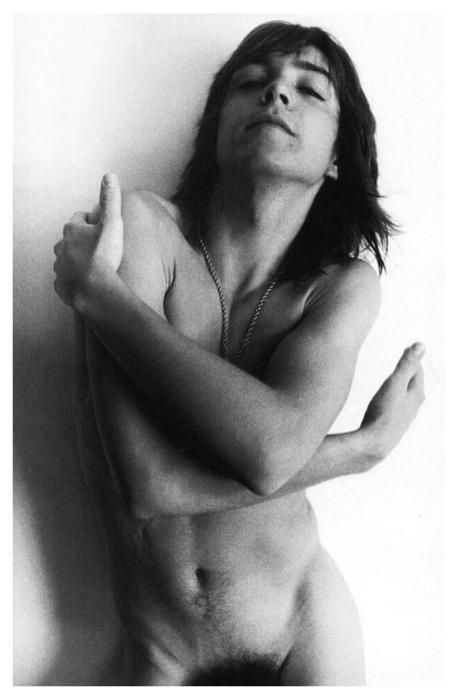