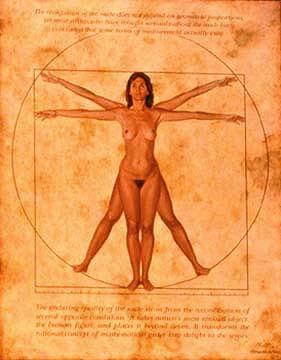 There are Satantric correlations upon the Vitruvian Wo/man within the Pentagram in descending levels of stimulus and increasing pleasure preparing the moistness to flow to receive the Lingam, by following a lightning trail down.

Dress her in whichever costuming desired to stimulate fetishes. The hands shall indicate the next progression. I.e., the hands whenupon the mouth, hands shall move towards neck and breasts, to navel, between legs, etc. Also periodically rub hands about back and embracing closely. Modify according to gender.

Overall, if s/he is inversed, then there is the fun and mutually gratifying option of 69! ∞

Posts from This Journal “satantra” Tag