The Nightmare Before Thanksgiving


Agreed. Educational and easy on the eyes.

The Nightmare Before Thanksgiving

Well, it just so happens to still be so-called "Columbus Day", soon to be summarily replaced with "Indigenous Peoples' Day" in deference to cultures christian churches contributed to destroying.

Of course, American Natives were not "discovered" per se, in the sense that they somehow needed to be, but only in the sense that civilizations were already existant with their own kingdoms, upon which the christian missionaries and military steadily began a pointless crusade and brainwashing campaign.

While Might Is Right is assuredly true, it is more in the sense of survival of the fittest rather than the undermining of an entire culture from existence in the name of righteousness and greed. Though these indigenous societies already practiced similar tactics as well as games amongst themselves, foreign interlopers in search of gold and fabled cities are completely gratuitous. Better they be left to their own way of life and thrive as they see fit without theocratic imposition. A visitation would have been one issue, like the Vikings before them, who displayed a mutual warrior respect, as it should be as a code of honor, not cowardly mistreatments.

I do recall the overall charming changes in overall coloration of the seasons as the nightmare before Thanksgiving took place, evocative transformations to browns and oranges, with drawings and depictions of those three Galleons The Nina {girl}, Pinta {"spot", or "painted", but also "rogue", and "shadowy character" in Archaic Spanish}, and the "Santa Maria" {Mary with the cherry, or perhaps could it actually be "Magdaline"?}; coursing waaay beyond the intended destination for India, who dodged that pellet! Yet were later ruled over by the English. And thus, referred to American Natives as "Indians", of all things!

But much of these problems arose according to the types that were sent on these expeditions, with few notable exceptions like Cortes and others, many were veritable pirates, marginal peasantly types, inexperienced, not particularly smart, with ego issues, trigger & sword happy, insecure, alcohlics, etc., brutes low on the totem pole, whereupon being granted a crew of likewise criminals, all of a sudden bestowed with weaponry and positions of erstwhile "authority", probably quite racist and typically mysoginistic as well, and it's a disaster waiting to happen. And it did, with abuses covered up like rapes, murders, theft, etc., all under the presumed aegis of Crown & Cross for justification. Yet sometimes these crimes caught the attention of their Superiors back home, and investigations were initiated. The most egregious were punished by hanging, or at the very least, excommunication & seizure of property.

Yet however, it is established fact that historians in a subsequent prevailing society write and revise the history books with purposeful inaccuracies included, for propaganda purposes. The big lie according to whichever theocracy and otherwise governmental system is dictating at the time.

But now, because of increased souces of information and investiation, many of these deceptions and inaccuracies are being corrected and revised.

Whereupon "Thanksgiving", or "Thanks, but no thanks" day, were christian protestant immigrants & criminals {when not sent to Australia}, escaping The Church of England's theocracy to form their own christian reich, again with the subterfuge of American Natives. ∞ 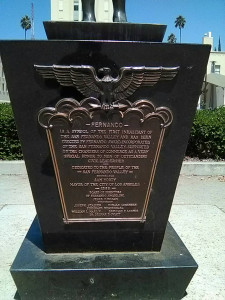 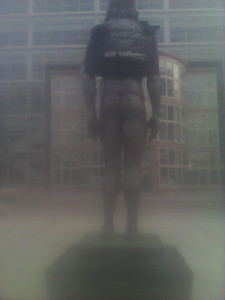 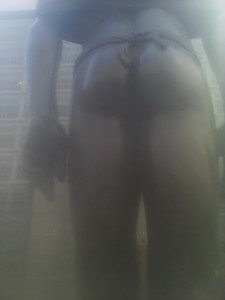 Addendum: interesting to note that as I was composing this essay, I received the impression of an apparition of who appeared to be an American native warrior/shaman in white face paint {both a circular and line design} with shoulder length hair and bangs standing by the side gate, making brief eye contact. This may have been a member of the Miwok tribe indigenous to this area. I'll take this as a positive confirmation.
Tags: anti-xian, antichrist, antixian, autumn, christianity, christinsanity, essays, fall, fundamentalism, history, holiday, indian, propaganda, seasonal, seasons in hell, social commentary, social observation, society, sociology, thanksgiving
Subscribe

Posts from This Journal “thanksgiving” Tag