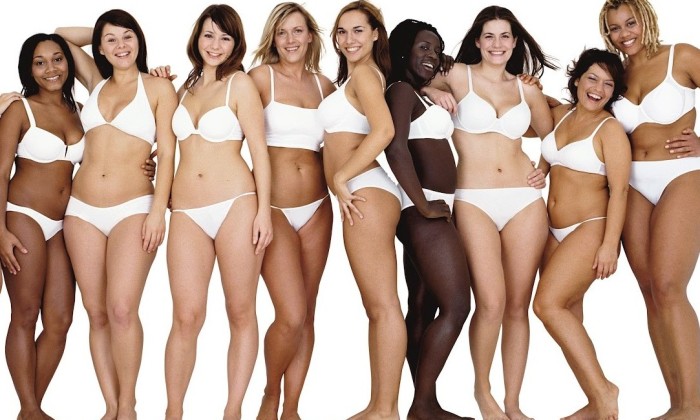 It occurred to Me that a good idea to establish "relations" or possibly eradicate racial ignorance altogether would be to embark upon precisely that, as in sexual relations. Take for example in feudal kingdoms wherein many times the best and finest courtesans {sometimes even nubile offspring} were swapped or gifted for the pleasure of another's warriors, nobility, and royalty's enjoyment. This basic overall general practice if of pertinence here, and to engage in such activity as often as possible.

It has been said that to do unto others as one would have done to oneself is a great lesson to ponder and practice, which is agreed in the sense of lustful & survival contemplation & behavior. Of course, reciprocal treatment is granted in kind.

So perhaps upon this day forward, a major concentration may be in the indulgence of the flesh of those from various epidermal pigmentation & cultures for favorable educational familiarity, wherein any residual doubts may be alleviated once and for all. Today, and throughout the year! For the invigorating sexploration of differences is a thrilling endeavor! Integrating as one sees fit, whether for lasting relations, playmates, for mutual indulgence. Thus, can this 'dream' become reality as fantasies are realized.

I have had the pleasure of several maidens fair of various gratifying shades, each beautiful collectively as well as individually.

Ultimately, it is only a matter of intelligence and merit that is of pertinence regarding stratification, while all else is nonsense. ∞

Posts from This Journal “lust” Tag